I grew up in Miami, Florida, listening to Power 96, a radio station I frequently called to request Mariah Carey songs and “shout outs” to my friends. “I LOVE YOU MARIA & JENELLE!!! BEST FRIENDS FOREVER!! YOU’LL ALWAYS BE MY BABY!” Our 13-year old bar mitzvahs and roller rink parties were booty bass explosions. The lyrics to some of those songs are more shocking to me now than they ever were to my adolescent ears. 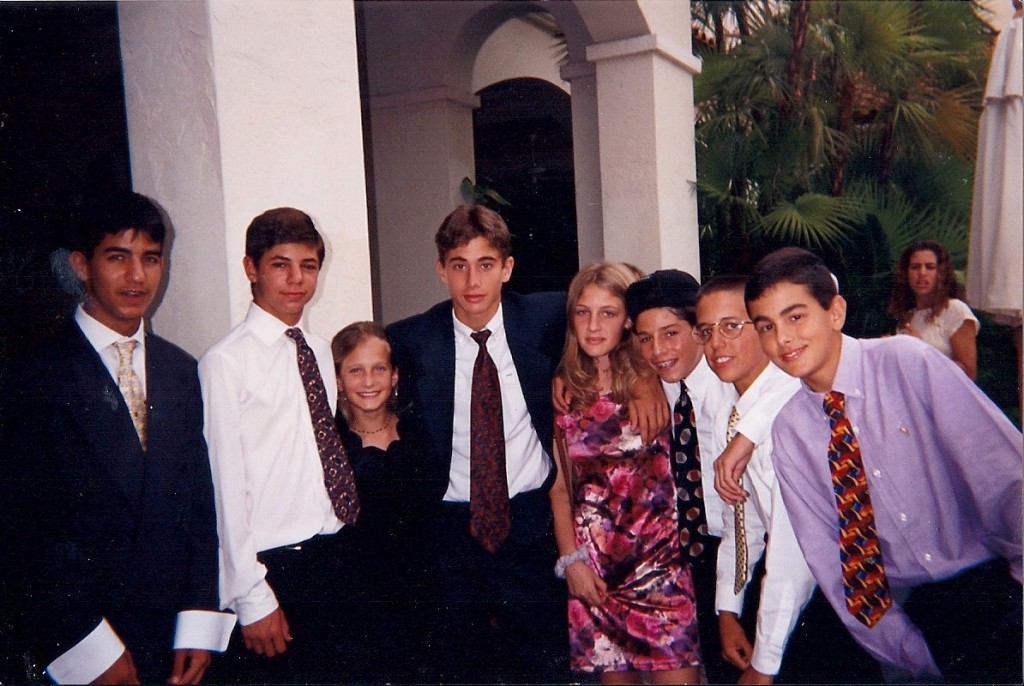 Meanwhile, I had never even kissed a boy and I was terrified that the other girls would find out. There was an unsettling disconnect between the overt sexuality in the songs I was listening to and the dormancy of my adolescent love life.

I have no memory of exactly when my musical interests jumped from 2 Live Crew to Joni Mitchell, but a resentment started to grow, towards the place I grew up in and the misogynist, intellectually vacant music I associated with it. 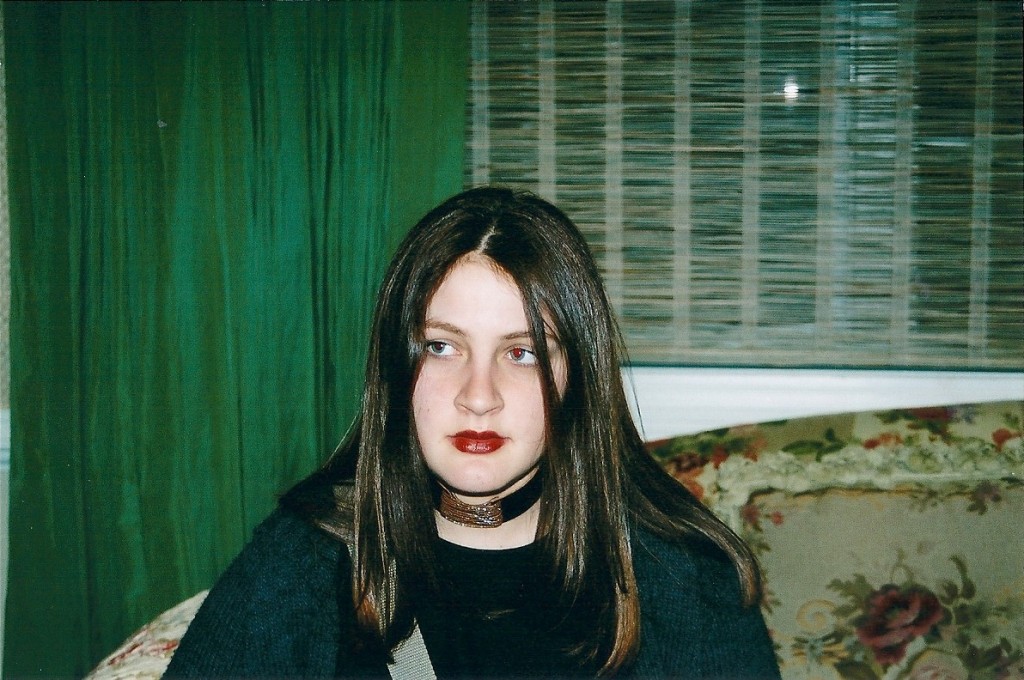 I don’t even think this was a goth phase. It was just a weird day. 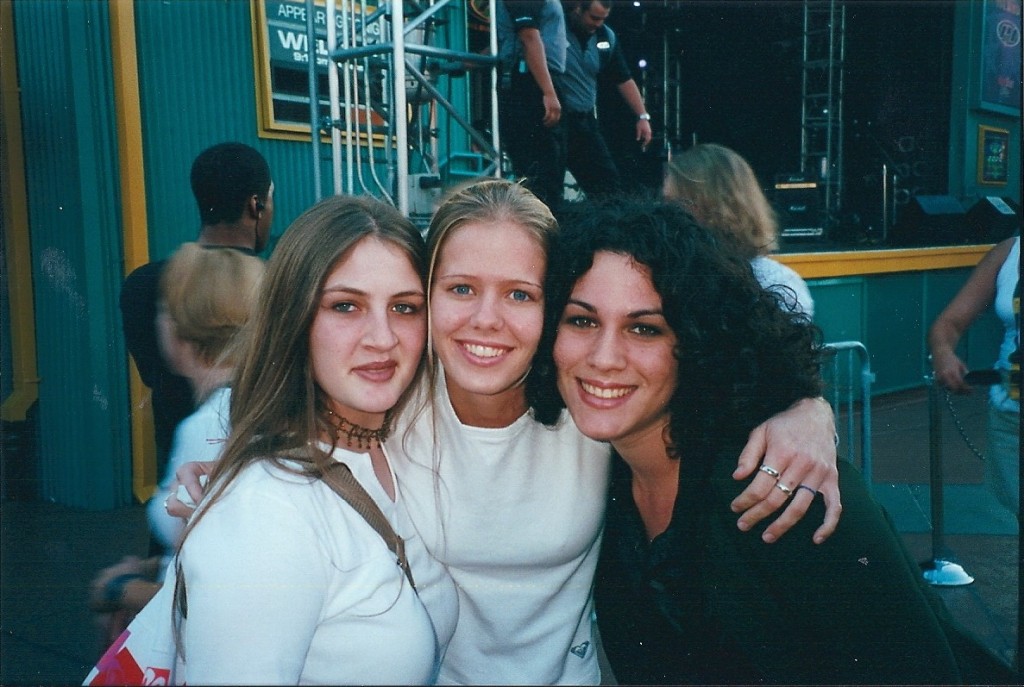 I had no subculture to latch onto in South Florida. The only music scene I knew of was a straightedge hardcore one that held little appeal beyond the cute boys who belonged to it. I was always conscious of this idea of the “teenage lifestyle” that was happening to other kids in other cities but that I had no access to in Miami. I dreamed of hanging out aimlessly at grungy, local coffeeshops. I settled for frappucinos at Starbucks. 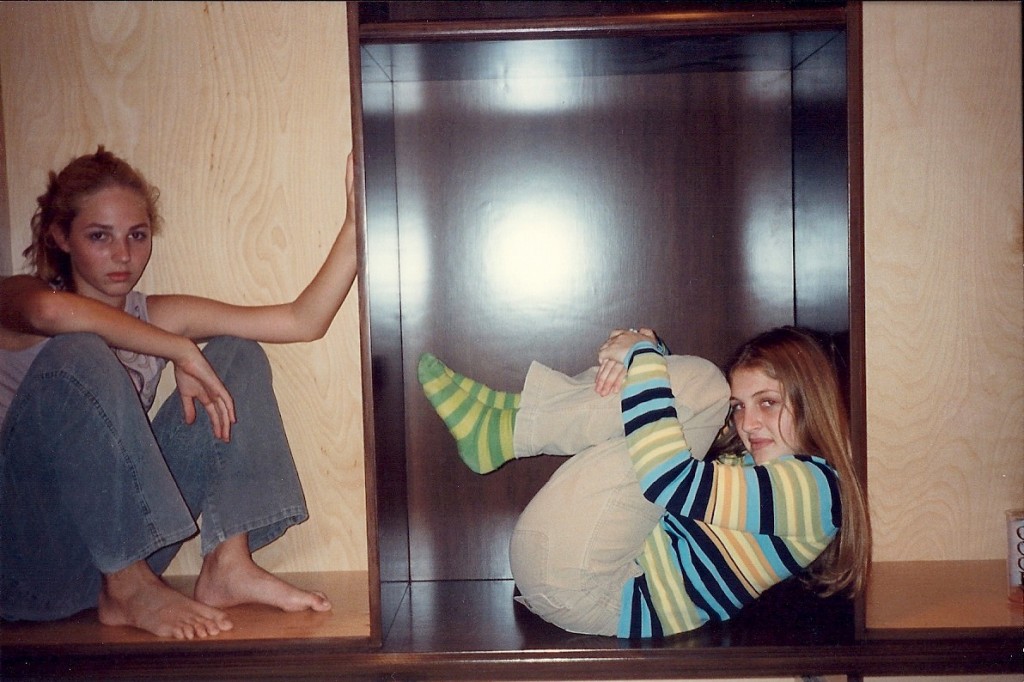 So began my solitary music journey. I got a subscription to CMJ and waited each month for a new issue with accompanying mix CD. I signed up for ArtoftheMix.com and traded tapes with strangers all over the world. I purchased the AllMusic Guide to Rock and went through it alphabetically trying to educate myself on every genre and its “key” bands. Though I scoured the used cd bins indiscriminately for Aztec Camera, Badfinger, Captain Beefheart, and so on down the alphabet, a thread did formulate amongst my favorites. From this mix, I left out all of the other random loves I stumbled upon in my quest: romantic old soul songs by Solomon Burke and Otis Redding, British folk, Astor Piazzolla tangos, and the first Black Star album which I memorized by heart. Try and imagine anything more awkward than the girl in these pictures rapping alone in a bedroom surrounded by a mural of fairies in a forest.

About that mural (see top right featured image) …it also contained the likeness of a certain person named Tori Amos (painted with her head peeking out from a bush—yes, seriously), my feelings for whom were nothing short of obsessive. I traveled around the country to see her perform, meeting up with strangers from AOL message boards. At the end of one concert, I was so overcome with emotion that I flung myself on the floor and burst into tears. The angst!

Senior year of high school, I didn’t yet have a clue what I wanted to study in college, so I chose Boston, the promised land, where all my musical fantasies did indeed come true. I went to shows at the Middle East three or four nights a week and made friends with kids who wore jean jackets with band pins. I started to understand record label devotion (Thrill Jockey, Matador, Sub Pop, Drag City, Merge) and listened to “cool” music. And of course now I’ve come full circle, listening to those songs from my early years with much affection and new found enthusiasm. Riot grrrl and bass music coexist in harmony.

—Jenny Goldberg is an Associate Editor at Aperture Foundation and keeps a photography tumblr Glass Delusion.