A man named Jean Jülich died on October 19th, age 82, in his hometown of Cologne. He was a guitar player and father to two children, and one of the last surviving members of the Edelweiss Pirates.

Just prior to World War II, the youth group Hitler had been cultivating turned from an activities and exercise-based program to a formal combat training ground. An estimated ninety per cent of Germany’s teenage population were members of Hitler Youth at its peak. Children, who had been recruited in many cases under threat to their parents, now found themselves with nowhere else to turn: university and even schooling options were nonexistent for defectors, and association with any other youth group was deemed both subversive and illegal. 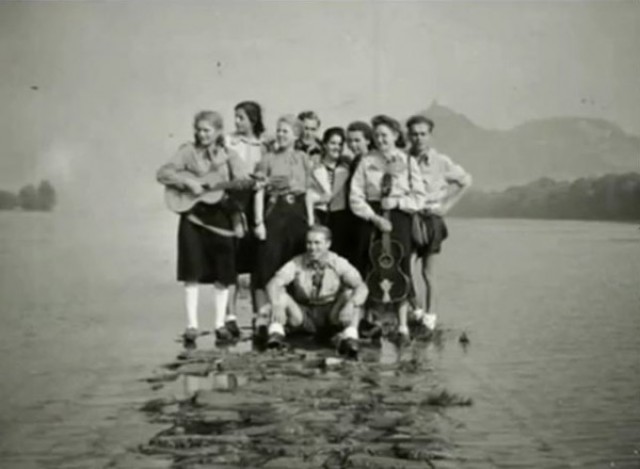 But somewhere in this nightmare, resistance groups began to sprout: the Traveling Dudes or Farhtenstenze from Essen; the Kittelbach Pirates from Oberhaussen and Dusseldorf, and Cologne’s Navajos. The groups were thought to total a few thousand boys and girls aged 14 to 18 and were known collectively as Edelweiss Pirates.

The Pirates’ primary activities involved offering shelter to regime escapees, vandalizing public spaces with anti-Nazi sentiments, sabotaging Nazi-owned machinery and ammunition transport, and even the assassination of an army informer. 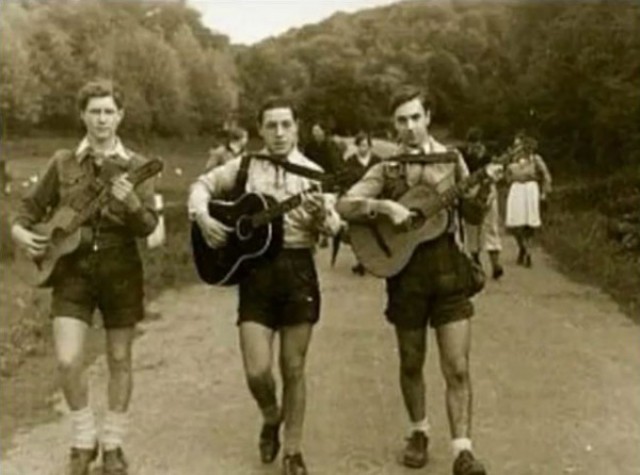 The penalties for behaviour of this sort were grave. The White Rose, a resistance gang comprised of university students from Munich, were apprehended after only a few months and three of their teenage leaders executed. 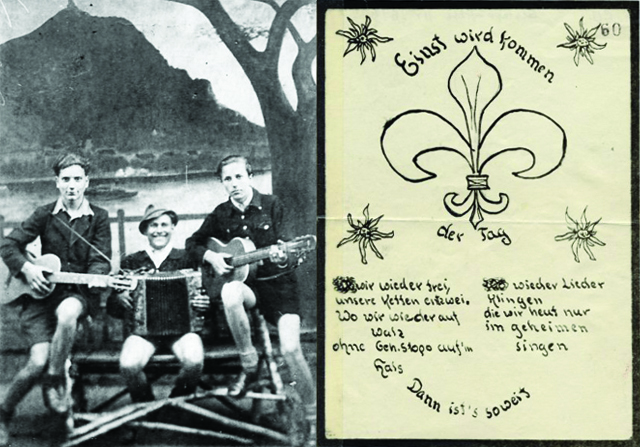 Jülich himself was arrested at age 15. He was tortured and held in solitary confinement for four months, followed by one year in a concentration camp, during which time 12 of his fellow Pirates were publicly hanged without trial.

Following the War itself, Pirates continued to be hunted down, imprisoned and killed for their perceived crimes, as wartime criminal convictions were upheld as criminal records by West Germany. Jülich campaigned tirelessly to have this mandate overturned, and lived to see the records of his co-fighters annulled in 2005. 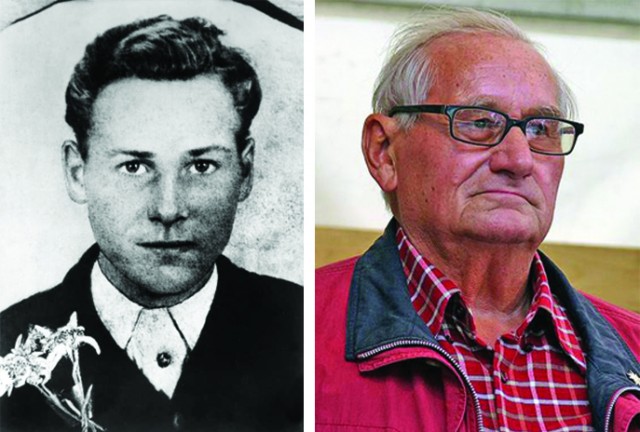