In 1998, Quentin Tarantino received a letter from a 14-year-old aspiring film-maker named Richard.  Fan mail is often a shot in the dark but sometimes it pays off!  Check out more response letters by notable figures to their adoring teenage fans. 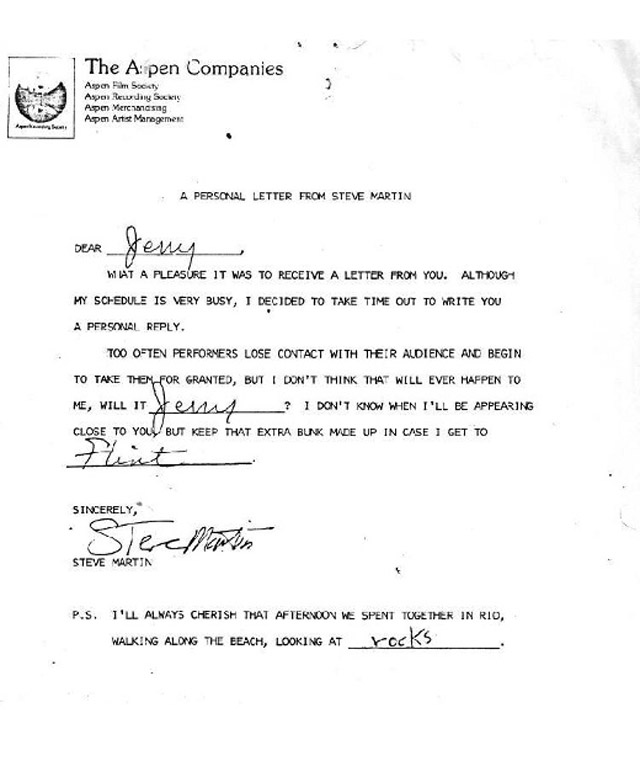 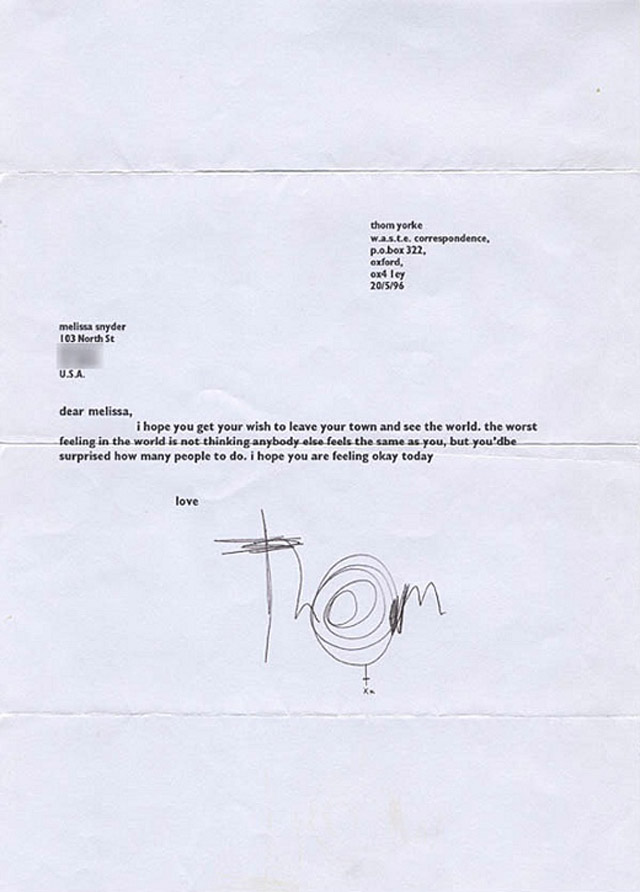 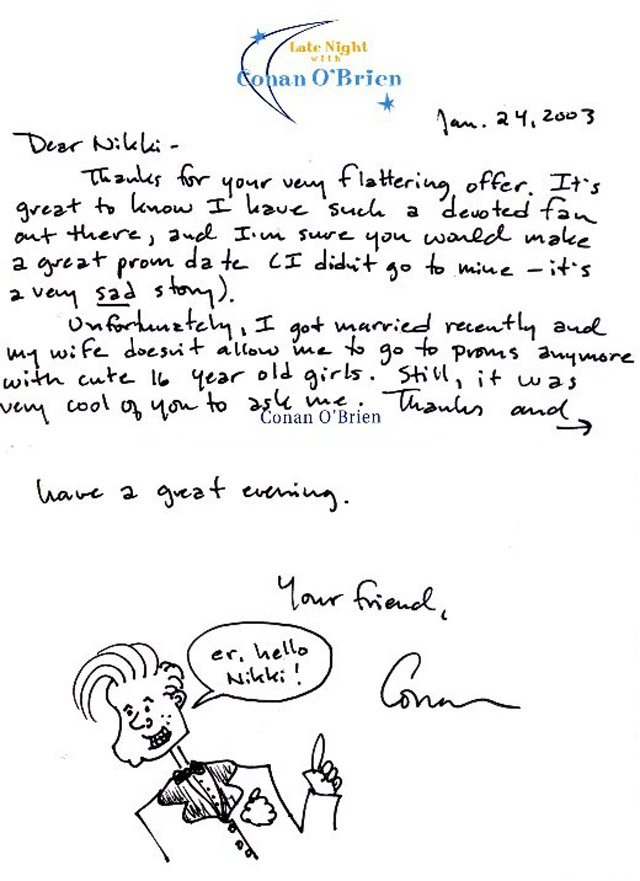 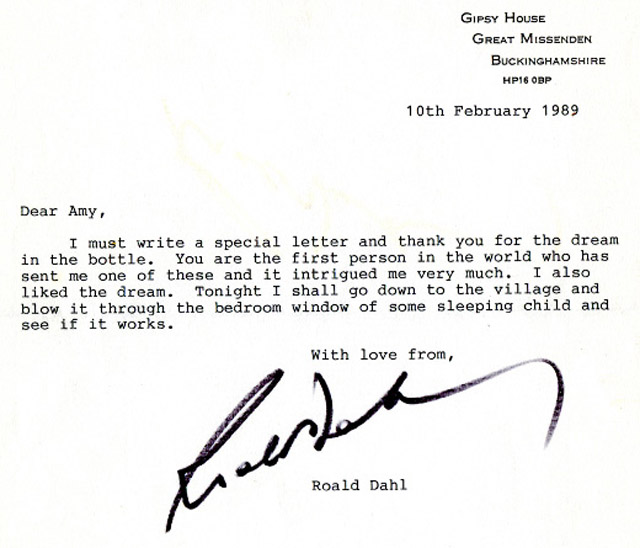 via Letters of Note