Meet some young, troubled thieves from the 1870’s; looks like the police have been arresting teenagers for robbing, stealing and burglarizing for decades. This is Ann Burns, she is 18 and was born in Newcastle. In 1871 Ann was sentenced to one-month imprisonment after stealing a waistcoat. 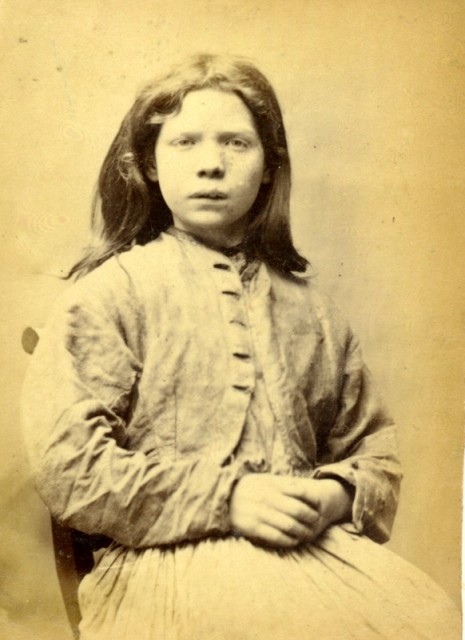 This is Mary Catherine Docherty. She was sentenced to seven days of hard Labour after stealing Iron with three accomplishes (Mary Hinnigan, Ellen Woodman and Rosanna Watson). Mary is only 14-years-old and tiny at just 4 feet 9 inches. 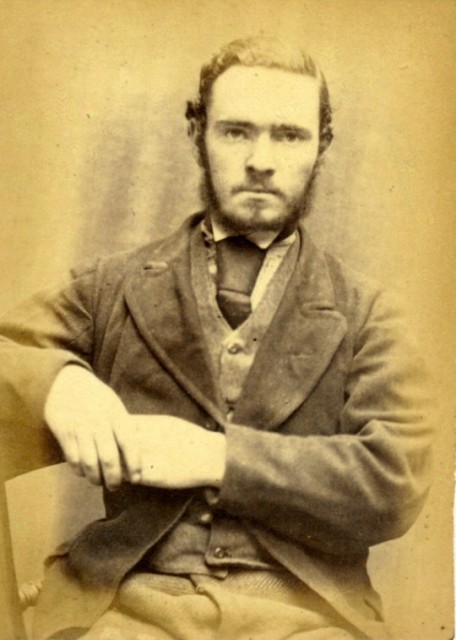 This is Charles Burns. He is 5 feet 5 inches with dark hair and hazel eyes. He is nineteen, works in the mines and is single. Sometime between 1871 and 1873 Charles went to jail for three months having been convicted of false pretences. 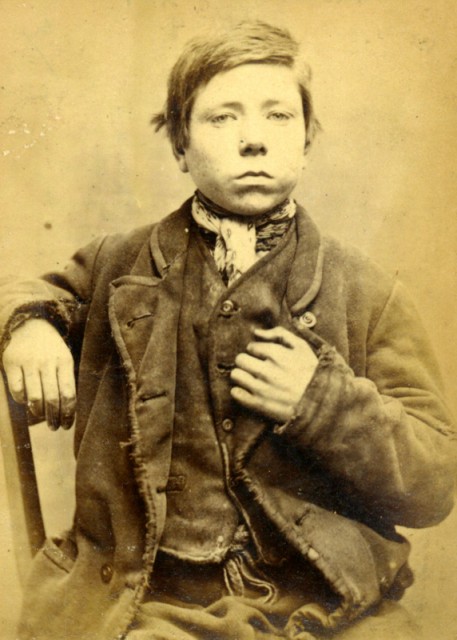 This is James Donneley, or James Darley, whichever you prefer. At the tender age of sixteen he had already been in and out of prison a number of times. On this occasion he as convicted of stealing some shirts and was headed back for another two months. 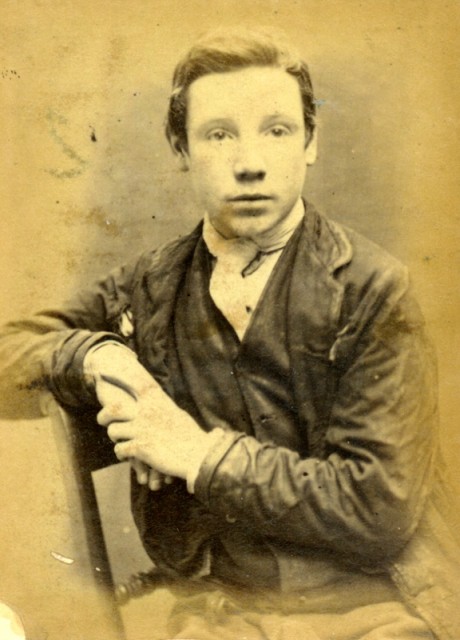 This is John Duffy, alongside his brother Peter Duffy and accomplice George Lamb (below) he assaulted and robbed a resident of Newcastle. John Duffy got six months for his crime whilst George Lamb got just four. 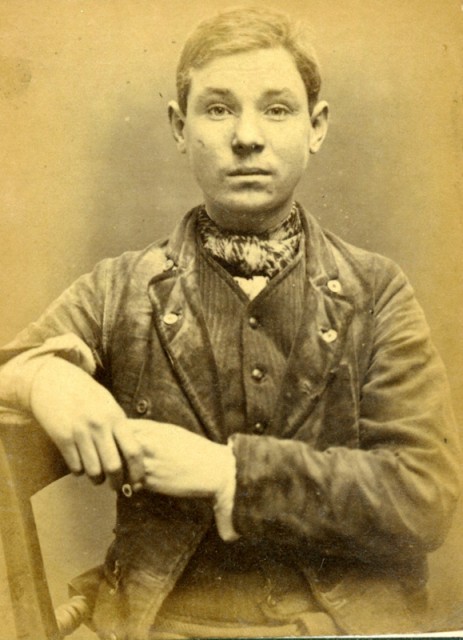 This is George Lamb. He was a cartman in Newcastle. At 5 feet 4 inches he stands shorter than most. He was seventeen when he was released from jail. 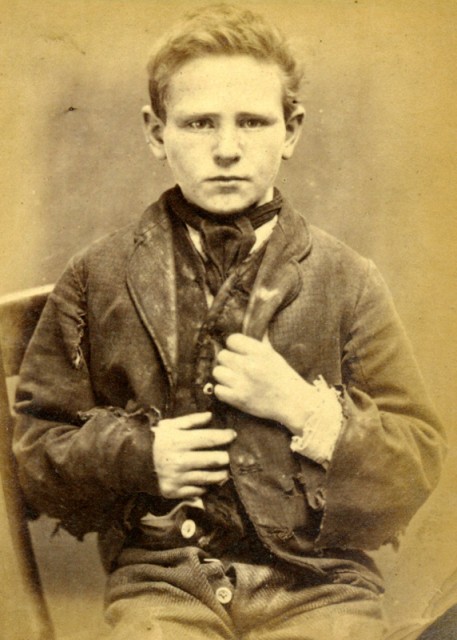 This is James Scullion. He was sentenced to fourteen days of hard labor at Newcastle city Gaol for stealing clothes. After that he was sent to Weighton Reformatory School for three years. That means he spent a good portion of his teenage years—from thirteen to sixteen—in reform school. 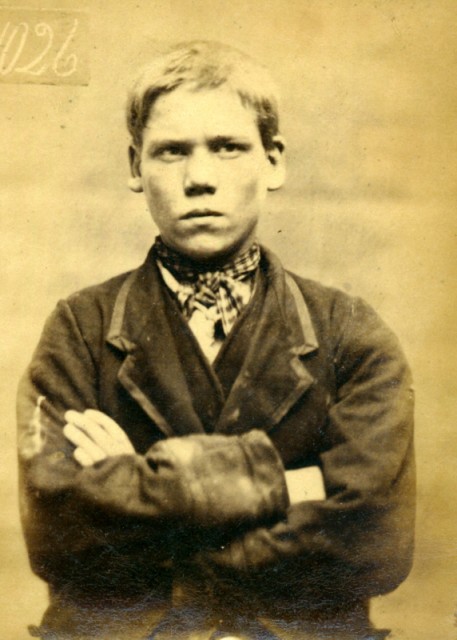 This moody looking fellow is John Reed, a glassmaker from Gateshead [incidentally where some of the rioting recently took place]. He’s only fifteen. In 1873 he stole money and paid for his crime by doing fourteen days of hard labor. 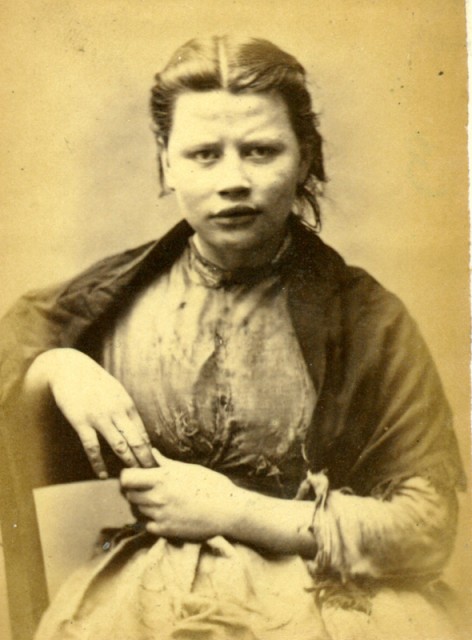 Last but not least this is Alice Mullholland. At the age of eighteen she spent most of her time as a hawker in Newcastle. She served three months in the City Gaol after being caught stealing some boots.

Facts, figures and images all courtesy of the Tyne & Wear Museum Archives
images via TWM Flickr