Eight Palestinian college students have written a manifesto that begins “Fuck Hamas… Fuck Israel. Fuck Fatah. Fuck UN. Fuck UNWRA. Fuck USA! We, the youth in Gaza, are so fed up with Israel, Hamas, the occupation, the violations of human rights and the indifference of the international community!” (You can read the entire manifesto here.)

Last month, Sharek, an internationally financed organization that gives training/classes and summer activities for thousands of Palestinian youths, was closed by Hamas. Sharek was a gathering place for more liberal leaning people as well. This really was the straw that broke the camel’s back for the writers of the manifesto. In Gaza there are no theaters, unemployment is high, the number of youths who use drugs to cope increases more and more. With Hamas’ crackdown on ‘Western decadence’, doing things like meeting friends at cafes (forget the discotheque), dating and going on cultural outings have become increasingly complex, with over zealous cops arresting people for things that are not against laws. 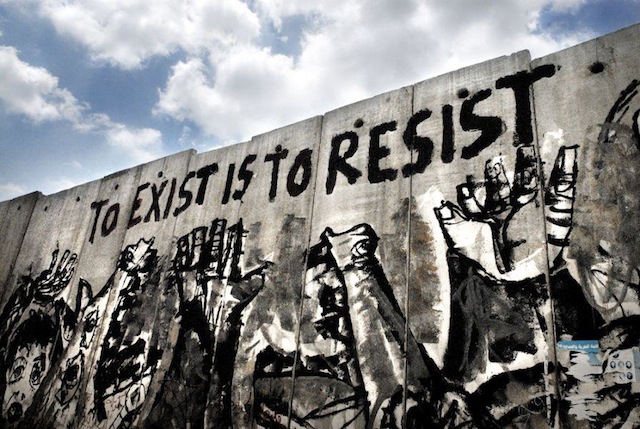 A Hamas spokesman gave proof of the government’s commitment to young people – they proclaimed 2011 “Year For the Youth.” Our eight manifesto writers aren’t fooled by symbolic gestures.

The powerful manifesto that spread rapidly around the globe, reads: “Here in Gaza we are scared of being incarcerated, interrogated, hit, tortured, bombed, killed. We are afraid of living, because every single step we take has to be considered and well-thought, there are limitations everywhere, we cannot move as we want, say what we want, do what we want, sometimes we even can’t think what we want because the occupation has occupied our brains and hearts so terrible that it hurts and it makes us want to shed endless tears of frustration and rage!” 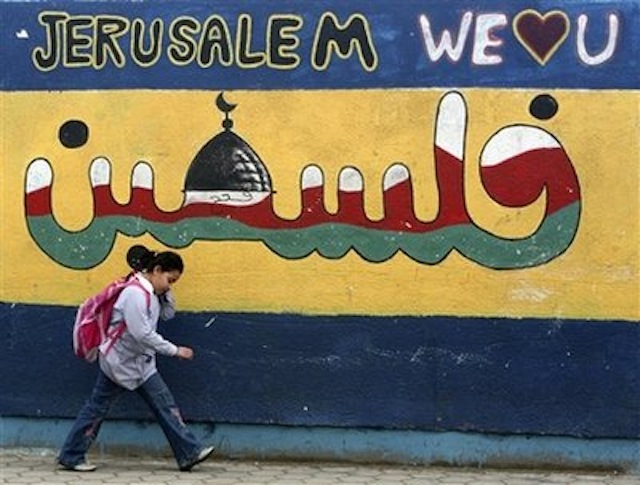 The writers who are normal college students from more secular homes, declare themselves to be apolitical. “Politics is bollocks, it is screwing our lives up. Politicians only care about money and about their supporters. The Israelis are the only ones benefiting from the division,” one of them said in an interview. Two have been arrested and have endured physical and psychological abuse from Gaza prison authorities. All are worried about their safety and the safety of their families who have been jeopardized by their outspokenness and bravery. 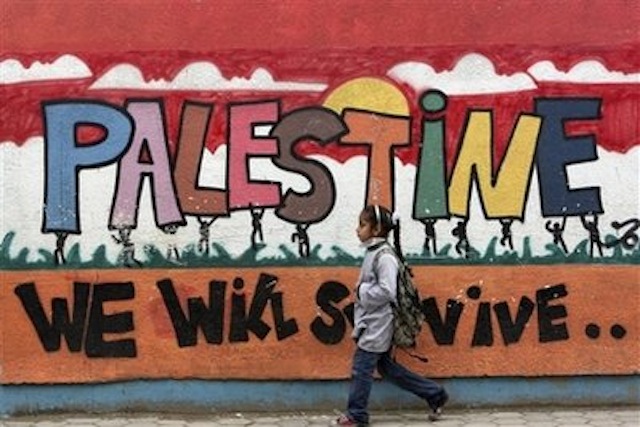 Currently the group is working on developing their online platform for change and discussion. You can follow them on Facebook – Gaza Youth Breaks Out.