Hannie Schaft was a resistance fighter of the Raad Van Verzet, which was closely tied to the Communist Party of the Netherlands.

Jannetje Johanna “Hannie” Shaft (above via Theater Na De Dam) was born in Haarlem, Netherlands in 1920 and was killed in 1945, three weeks before the end of the war despite the agreement to halt executions. 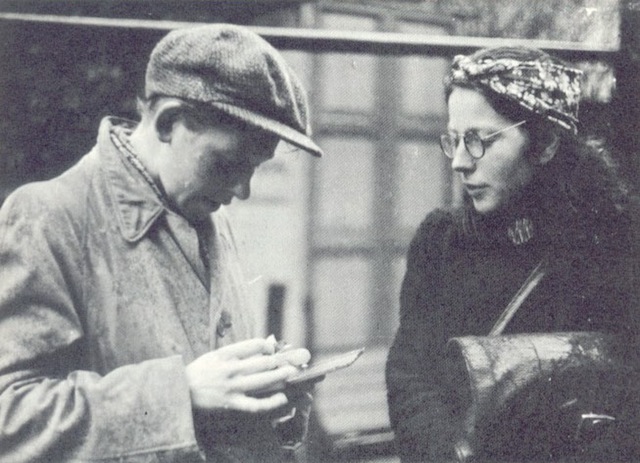 Hannie made close friends with two Jewish women, Philine Polak and Sonja Frenck, when she was studying law as an undergraduate in Amsterdam, which led her, at barely 19, to begin acting out against fascism. When Germany invaded the Netherlands, all university students were required to sign a petition in support of the German occupation. Hannie refused to sign and was forced to leave school — the catalyst for further involvement in the resistance. She moved in with her parents and began helping Jews who were in hiding by providing them with IDs and food. 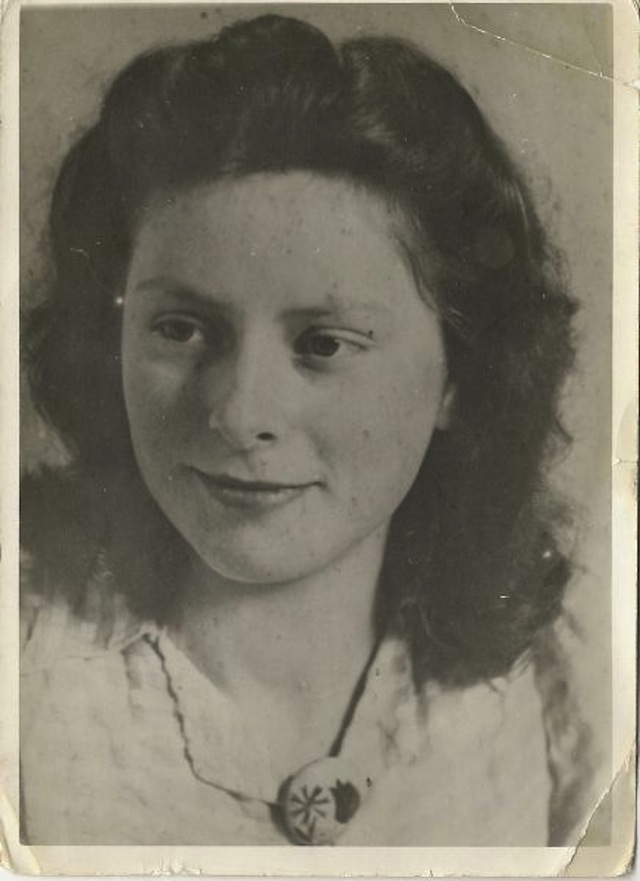 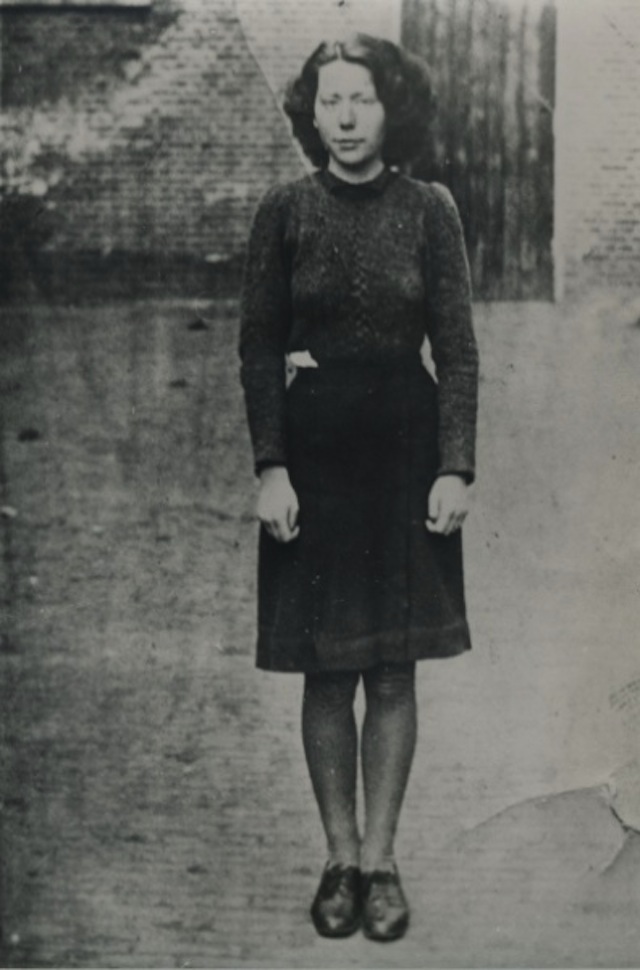 She was hated by the Germans for carrying out attacks against them that were, in their eyes, without purpose. She was known as the girl with the red hair. At age 24, Hannie was arrested while distributing illegal communist newspaper de Waarheid which means literally ‘The Truth.’ De Waarheid was distributed until 1990. 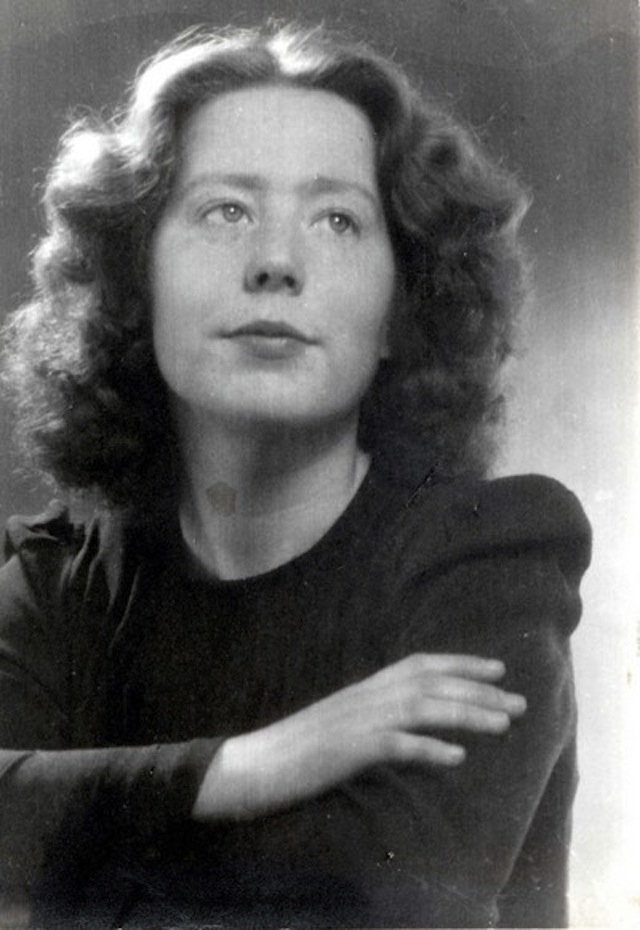 She was executed in the dunes of Bloemendaal by two men who shot her at close range, but initially only wounded her. She is supposed to have said “I shoot better than you!” before she was killed. She was buried in a shallow grave, the only woman among 421 other resistance fighters. 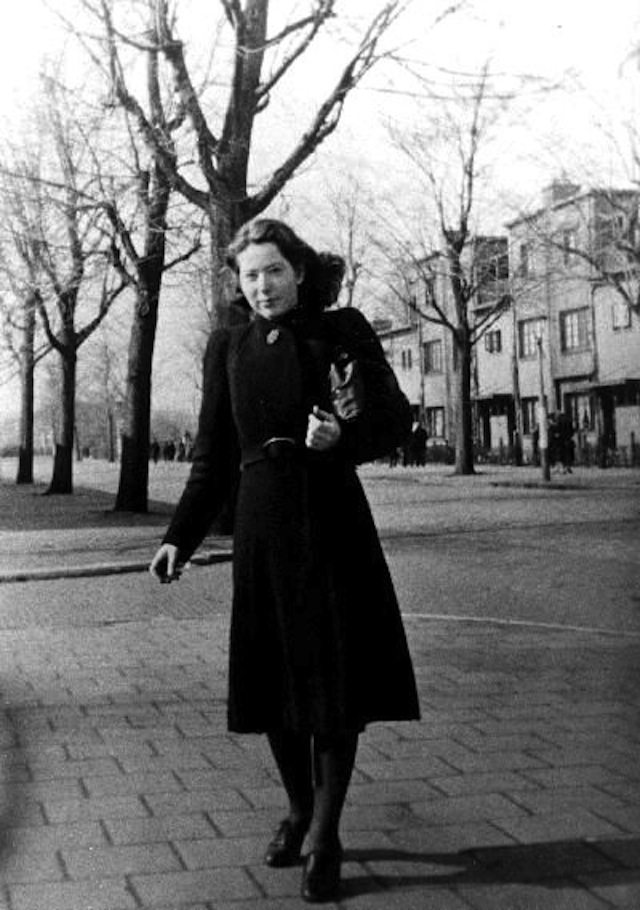 Hannie was later reburried in the dunes of Overveen in the presence of the Princess and Prince of the Netherlands. She was awarded the ‘Wilhelmina Resistance Cross.’