Lyrics: They race (biduah, biduah) / through the streets / and the alleys / they are deserted / blonde beehives / with bands in the hair / and on the black leather that they wear.

Germany may have been divided, but the post WWII desire for American culture was universal. In the USA, there were rebels without a cause—in the eastern Democratic Republic, and western Federal Republic, of Germany, there were Halbstarke. 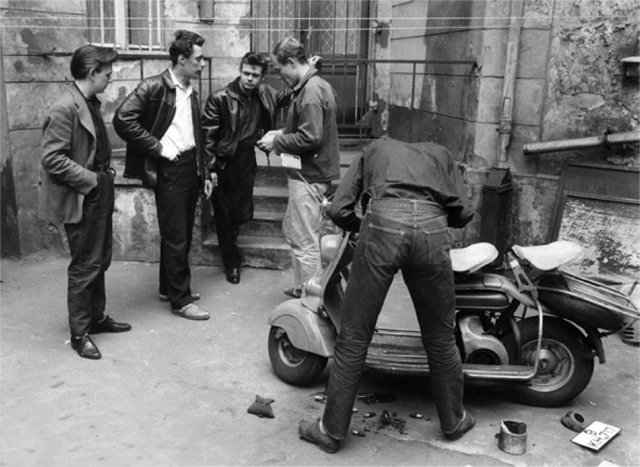 Literally translating to “semi-strong,” the term Halbstarke had been around since the early 20th century, when it was used to describe young working-class delinquents. In the ‘50’s and ‘60’s Halbstarke were rebellious “saviors of the culture of the Christian West,” “hooligans,” or “fascists,” depending on who you asked. 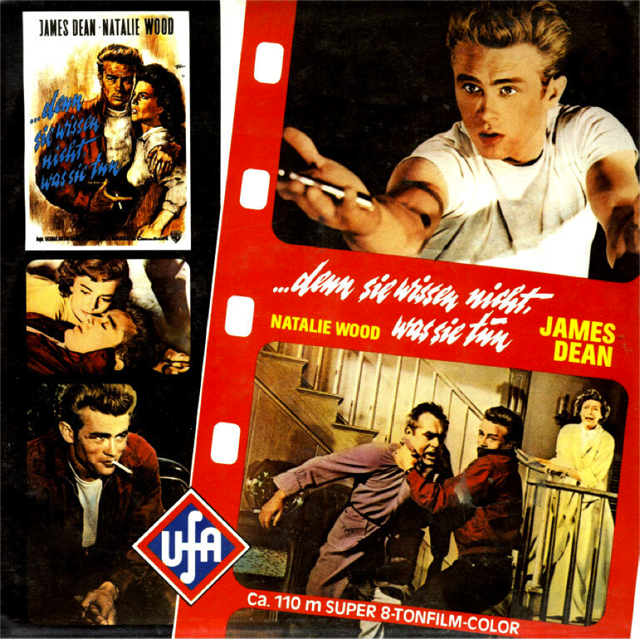 In East Germany, no American movies were re-leased in the 1940s and only six American ﬁlms were shown in the course of the 1950s, but […] every day thousands of East Germans, especially young people, crossed the borders to the Western sectors of Berlin where they watched West European and American movies.”—Uta G. Poiger

Inspired by American movies like Rebel without a Cause (1955) and The Wild One (1953), teens in Germany craved the new global youth culture.

“Tight pants were a must, and for some it was important to wear the original Levis jeans and not the imitations from the German Woolworth stores. When T-shirts were not yet available in Germany, young men would wear the high backs of undershirts in the front, in order to achieve the high-cut neck.—Uta G. Poiger

It was mostly West German youth, whose spending was bolstered by the new Deutsche Mark, who could afford the right look. Teens in the Federal Republic had 2.3 billion marks available for shopping in 1955, and another 500 million to spend on dancing, drinks and rock and roll. 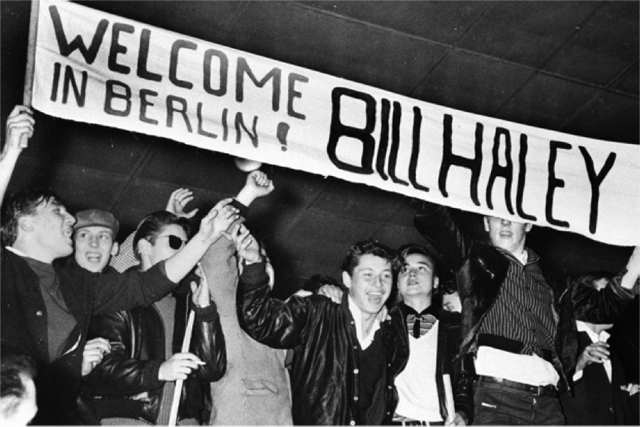 Bill Haley, one of the first rock and roll musicians, visits Berlin in 1958.

But the “Cola-colonization” of Germany was troubling to both the governments of the East and West. In the Federal Republic of the West, consumption and leisure threatened to overpower political involvement and industrial production. 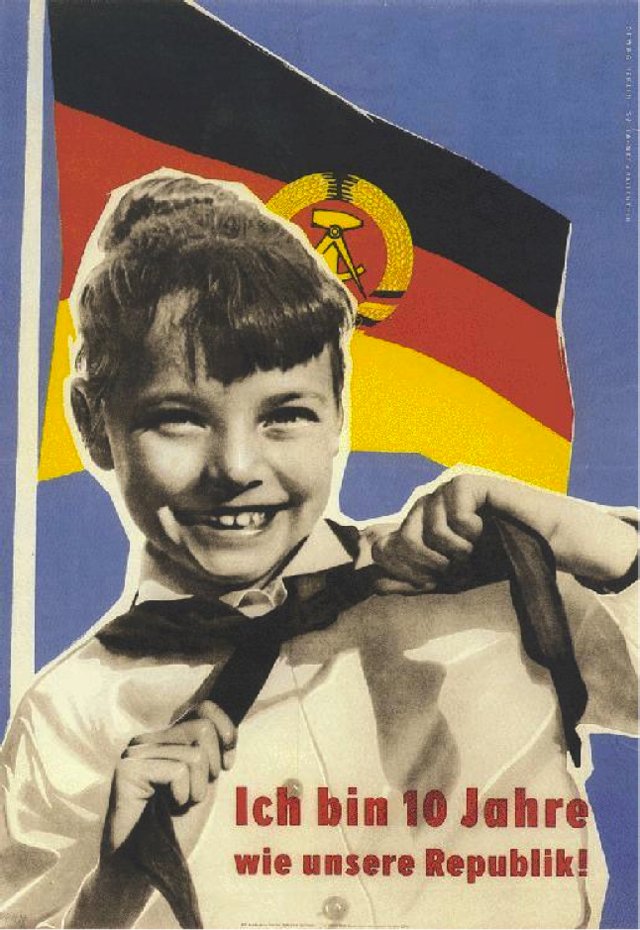 “I am ten years old. So is our Republic!”

“Access to Western programmes gave Eastern teenagers an important means of immunizing themselves from the effects of official propaganda.”—Mark Fenemore

In the German Democratic Republic of the East, socialists feared that a commercialized youth culture favored “rags to riches” fairytales over the self-sacrifice required for a socialist society. 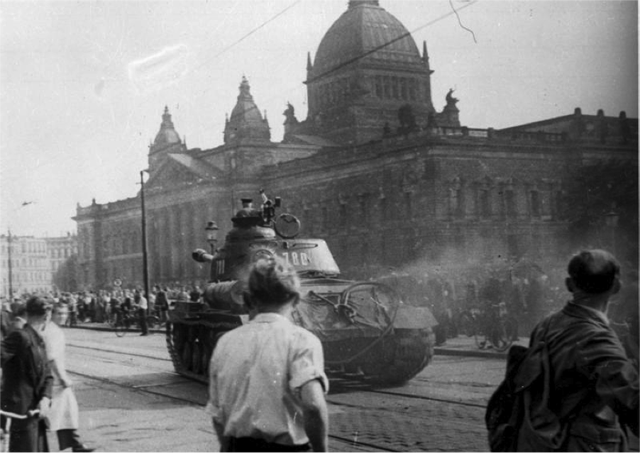 Both the East and West German experienced political unrest in the post-war era. In the West there were riots in working class neighborhoods after Halbstarken concerts and movies. Some claimed youth modeled their behavior “word for word, picture for picture” after Marlon Brando in The Wild One.

In the East, there was hostility and uprisings in the face of Soviet oppression. Newspapers used anti-American propaganda to fight off the influence of Halbstarken culture, calling West German politicians “fascist spawn” dressed in “Texas tie[s] with picture[s] of nude women.”

Many thanks to Max Nesterak for translation and Ben Van Zee for sources.