In the 1950s and 60s, Seventeen magazine was staffed by some (not yet) superstar graphic talent including Ad Reinhart, Andy Warhol, Roger Weaver, and Sol Lewitt — who drew the illustration pictured above for the magazine in 1957. 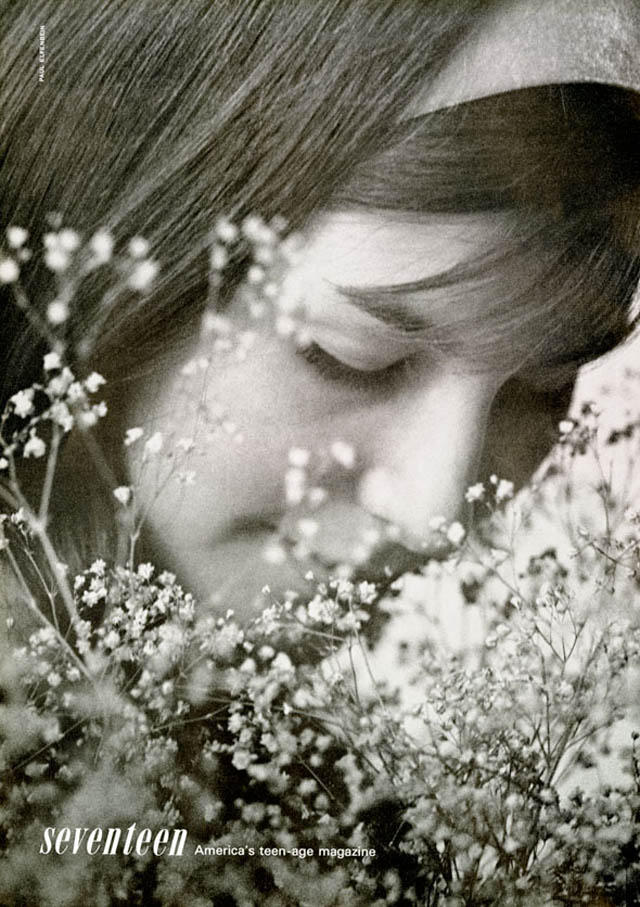 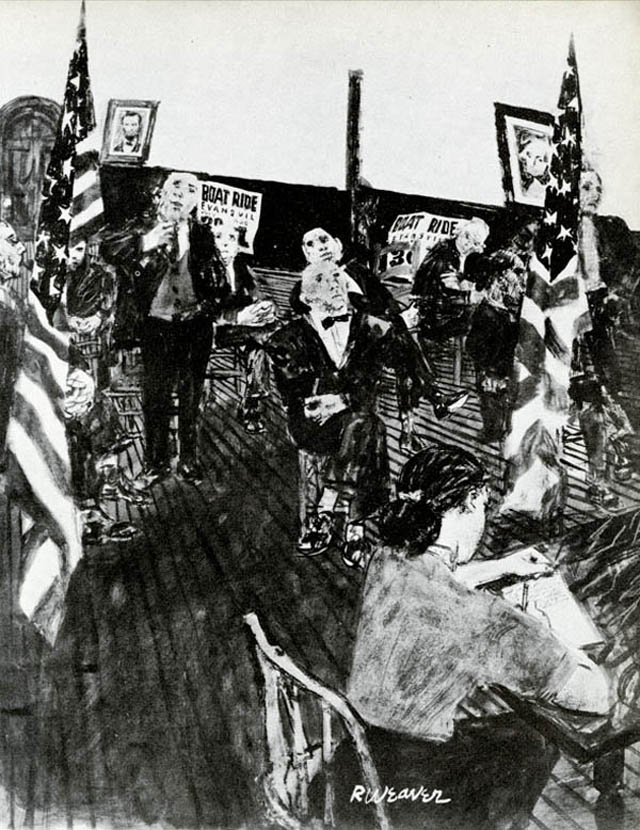 Illustration by Robert Weaver for Seventeen, 1955

Illustration for Seventeen by Doris Lee 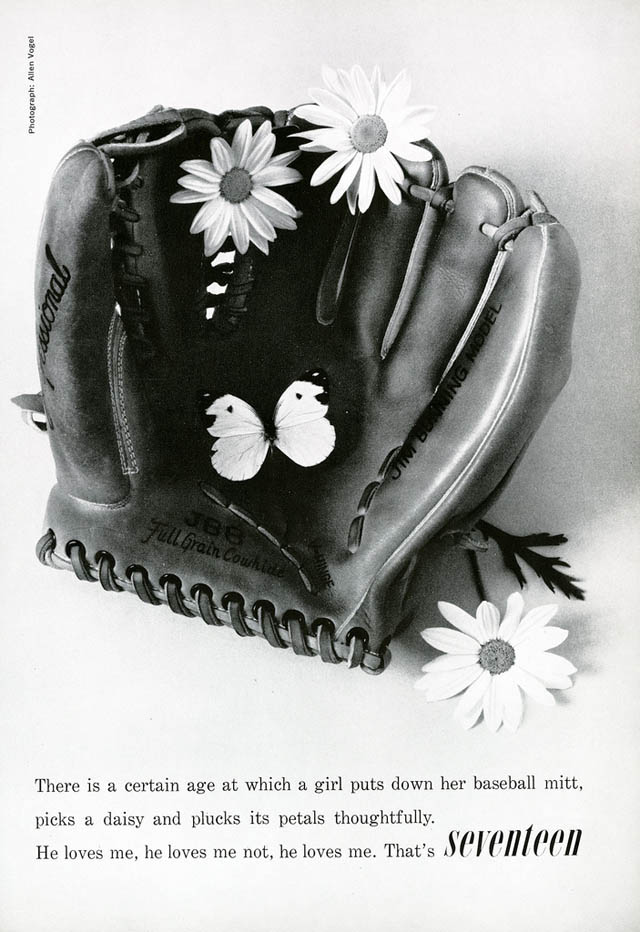 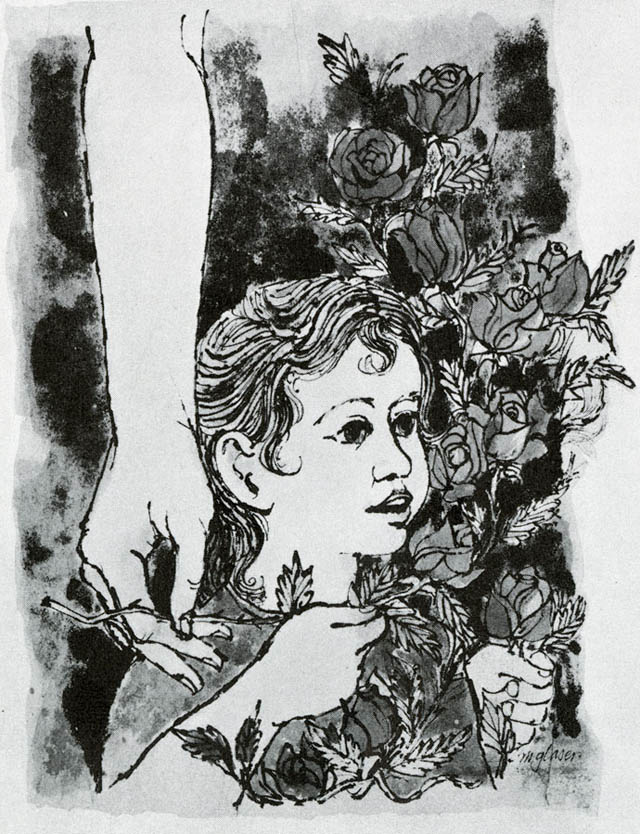 Illustration for Seventeen by Milton Glaser

via the Glaser Archives