Trinity, the girl i lost my virginity to and a die hard Kurt fan, introduced me to Nirvana on the tape playing boombox in her bedroom.

Artist Jason Lazarus collected peoples’ memories and photographs of their friends, family, and lovers, who introduced them to Nirvana, a band close to many young ’90s era hearts. Also: Teenage writer Jon Savage interviewed Kurt Cobain in 1993. Together they discuss family history, gay best friends, sexist rock, Courtney, and more in a Manhattan hotel, July 1993 right before “In Utero” was released. A must read! 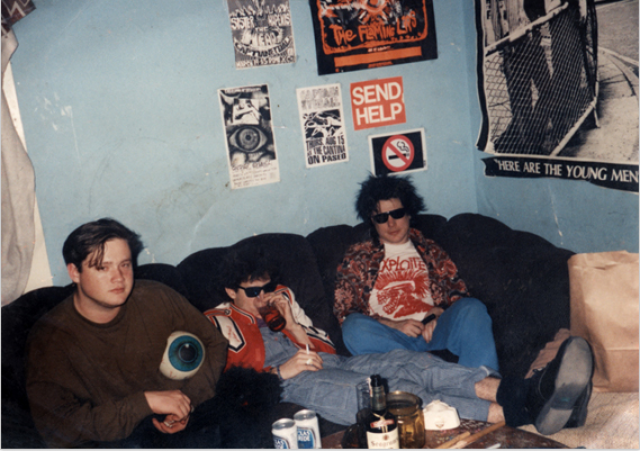 i dated dave (left), bassist of Oklahoma City’s ‘Captain Eyeball.’  He inroduced me to a number of my favorite bands and labels, mostly 4AD and Sub Pop, The Pixies, Tones on Tail, Sonic Youth… it was from him that I first heard Bleach and liked it right away 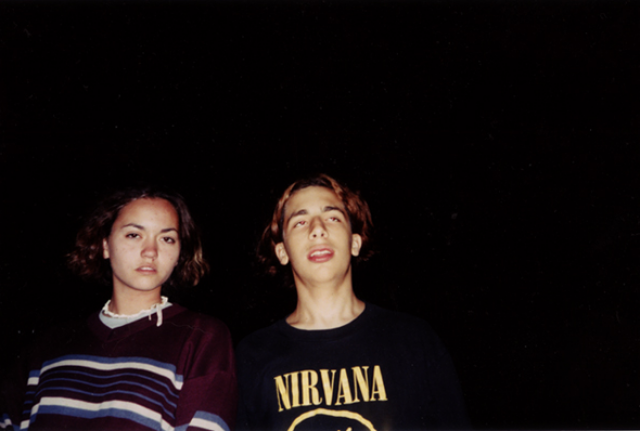 here are jeff and i in the suburbs of chicago. he gave me my first cigarette and taught me ‘come as you are’ on guitar. he was the rebel of our group, obsessed with cobain… i haven’t been able to track him down for years 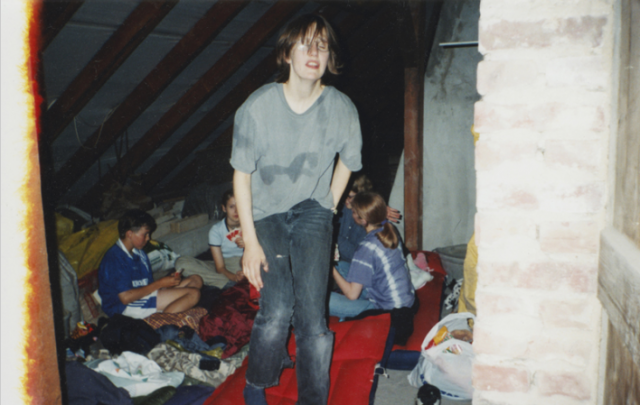 in 7th grade, my class had a sleep-over weekend in my parent’s attic. my friend andrea came but she wasn’t really into the whole class spirit thing since she had recently turned into a grunger, later a real punk with died hair, a rat and everything while everyone else was literally still playing boardgames.  her dad was one of the first one’s i knew to have a cd-burner, which is how she introduced me to Nirvana