Laura Palmer, found dead in the first five minutes of the Twin Peaks pilot (1989), is one of a countless number of teen girls worshipped post-mortem. 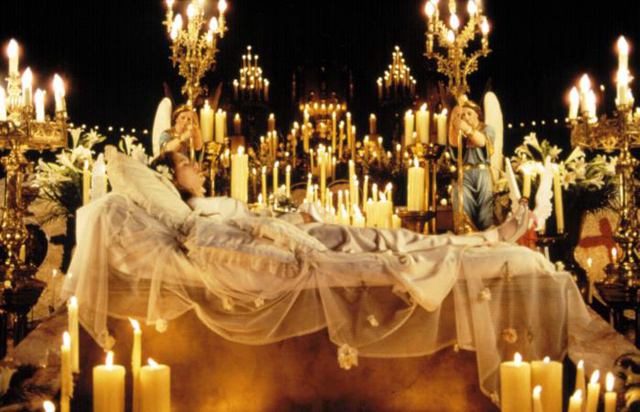 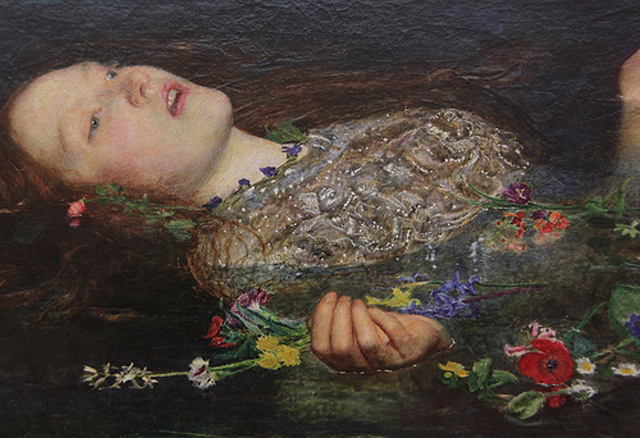 “…The death, then, of a beautiful woman is, unquestionably, the most poetical topic in the world”—Edgar Allen Poe

Before Laura Palmer there was Shakespeare’s Juliet (Romeo and Juliet) and Ophelia (Hamlet). 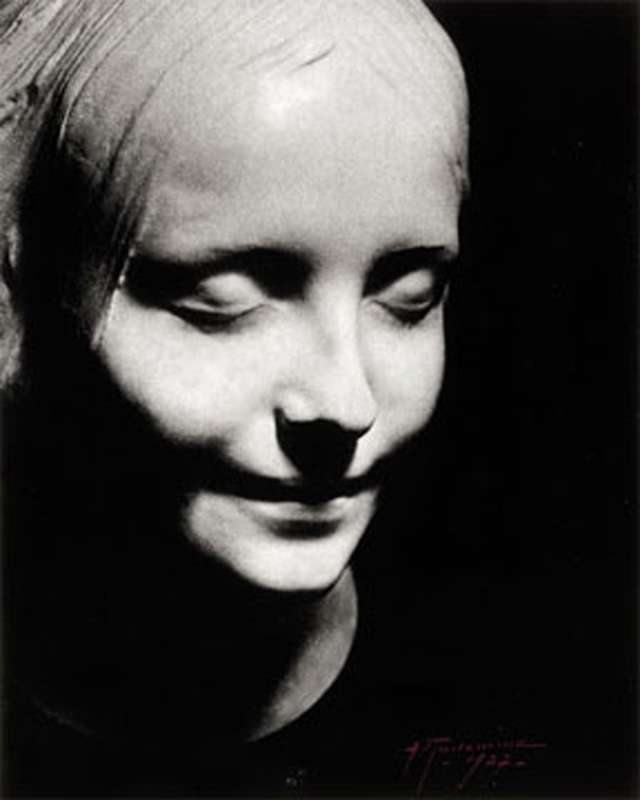 “A whole generation of German girls modeled their looks on her […] actresses like Elisabeth Bergner modeled themselves on her. She was finally displaced as a paradigm by Greta Garbo” -Al Alvaerz

An early 20th century favorite was “Inconnue de la Seine,” a sculpture of a girl who drowned in the Seine River and was brought to the Paris Morgue unidentified. The myth inspired literature by Anais Nin and Vladimir Nabokov. 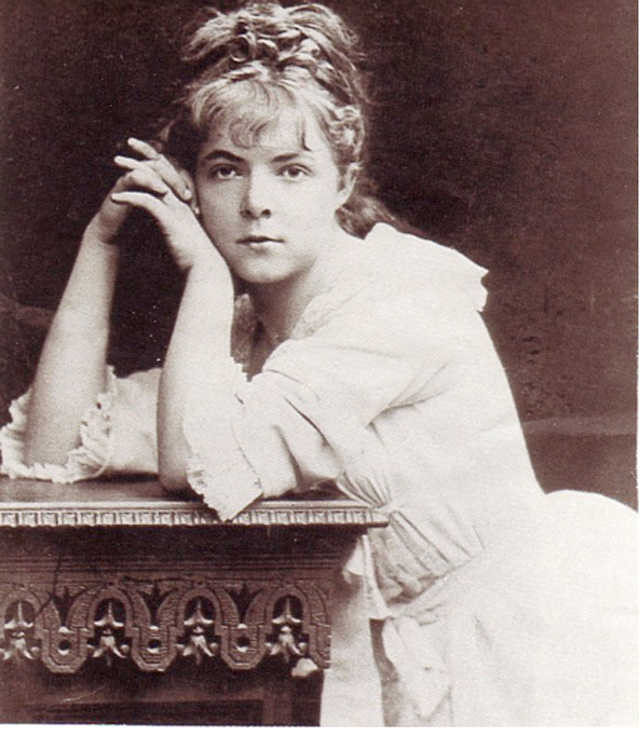 This is the thought that has always terrified me. To live, to have so much ambition, to suffer, to weep, to struggle, and in the end to be forgotten; as if I had never existed. If I should not live long enough to become famous, this journal will be interesting to the psychologist. – Marie Bashkirtseff

Another, famous young death was Marie Bashkirtseff’s in 1884. She died of tuberculosis. During her life she was well known in Paris as a feminist, writer, artist and socialite. Her journals, published after her death, show a young girl’s preoccupation with fame and early death. 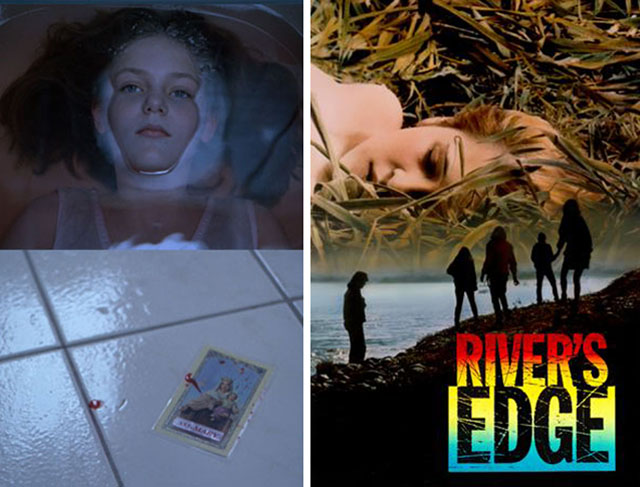 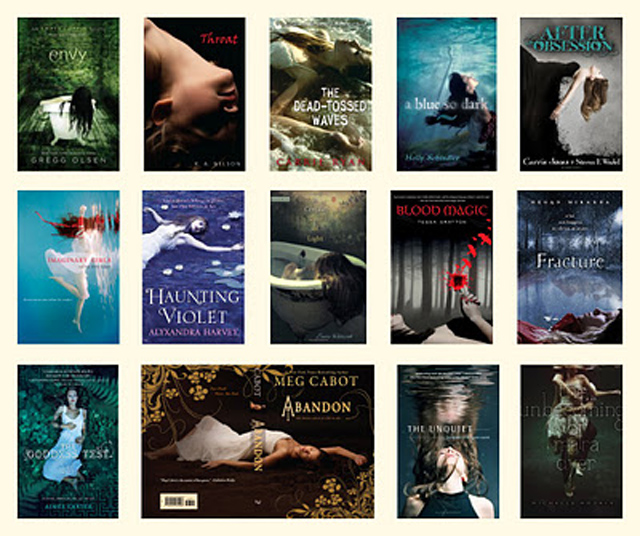 “The glamorized images of death that teen girls seem so attracted to could, then, be a reflection of the sadness and morbidity that seems inherent at that age. Perhaps their appeal is in the fact that they validate and make beautiful the very dark thoughts that girls have, and which they have few opportunities to express.”- Rachel Stein

And it’s one of the “newest” trend in Young Adult publishing. 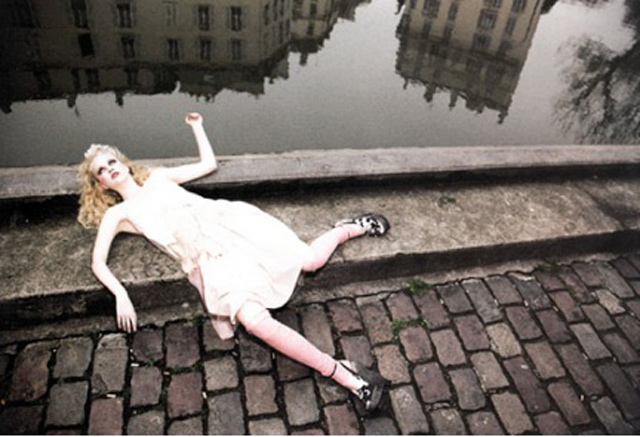 “Beyond just desensitizing viewers or making truly horrific acts seem banal through overexposure, images that glamorize violence against women help to dehumanize women and girls. It’s a double-whammy; not only are the women in the photos objectified because, as lifeless characters, they become bodies rather than people, but they are also reduced to their sexualized parts.”—Rachel Stein

And from high (above, Lula magazine) to low (Next Top Model) fashion spreads, dead girls are a mainstay, mirroring the media’s obsession with violence and sex in fiction, and real-life.

So what’s the appeal? Is just a morbid-but-romantic teen obsession with death? Or is it something more sinister? 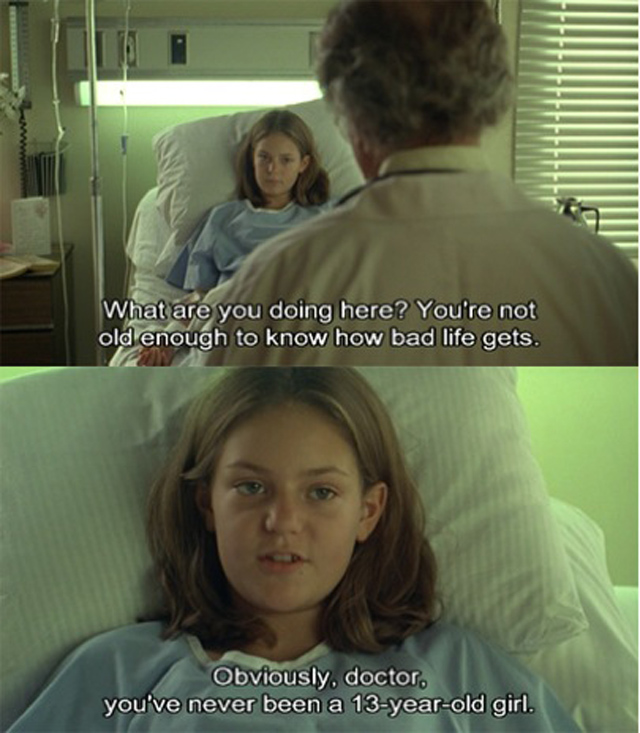