On a January workday in 1872, a seventeen year old woman named Fanny Hyde killed her boss, George Watson. She shot him with a small pistol she had hidden in the bosom of her dress as he was leaving his office to go to lunch. In the few hours between the killing and turning herself in to the police, she had freed herself of two years of abuse and harassment that she had suffered at the relentless hands of Mr. Watson. Her freedom would prove to be short lived: by the time she went to trial in April her story was the subject of ubiquitous gossip, her name was splashed across newspapers, and her personal life dredged up to satisfy the curiosity of the repressed masses. 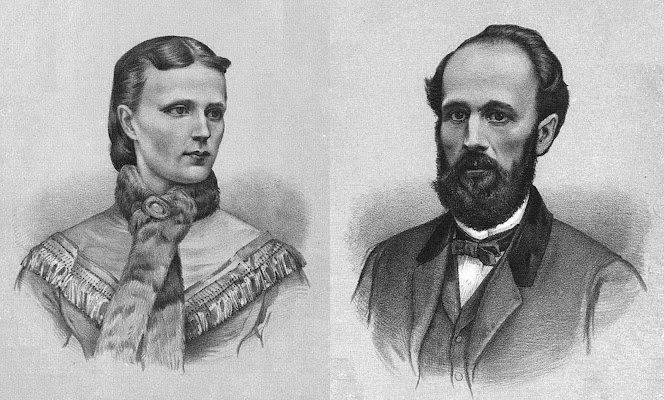 “Fanny Hyde was born in Nottingham, England a little more than eighteen years ago. At the age of four she was left motherless.” So began attorney I.B. Catlin in his defense of Fanny Hyde (pictured above). She had moved to America at the age of ten, and at fifteen found work at a hair net factory in the pre-hip-to-the-extreme Williamsburg neighborhood in Brooklyn (mapped out below). Virtually an orphan, she lived with a variety of families throughout the borough struggling to keep herself above abject poverty. 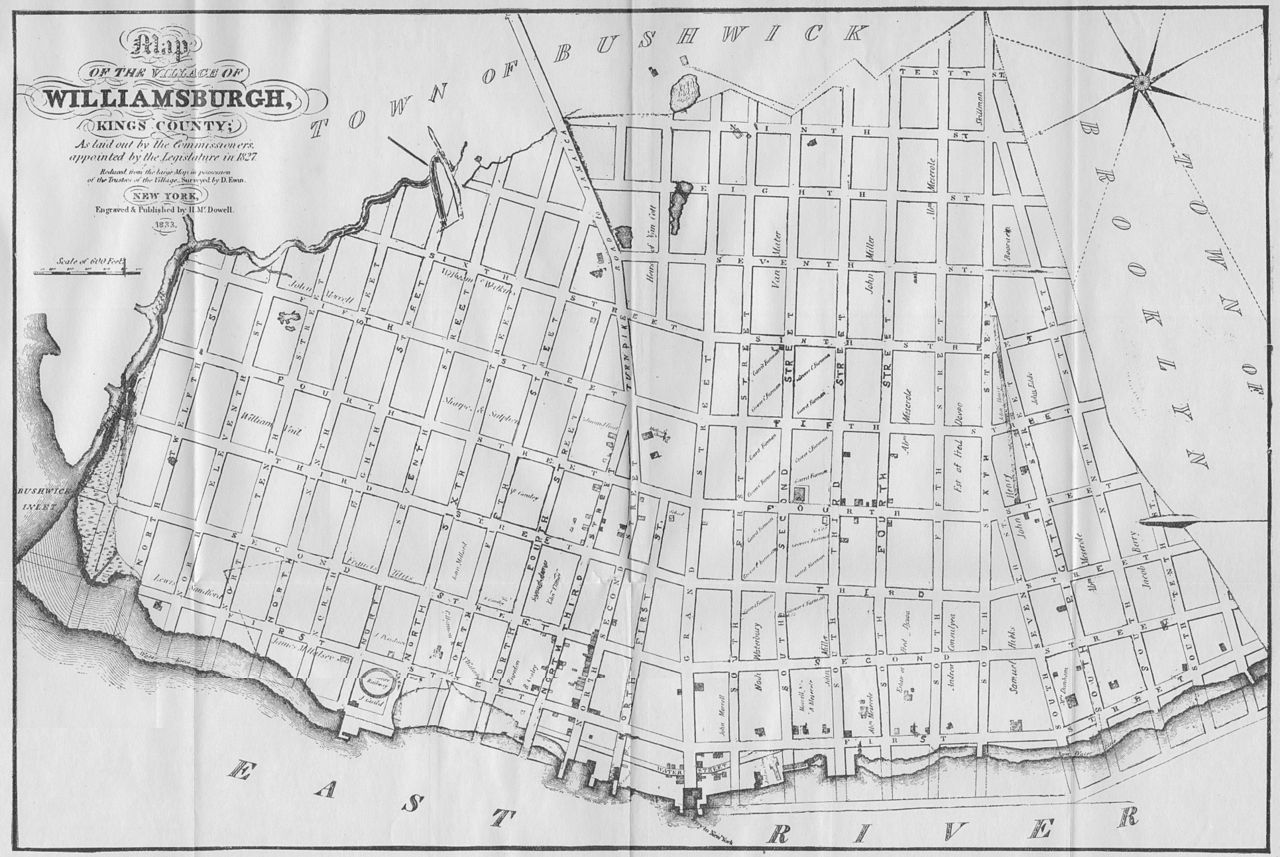 Next to the etching of Fanny above is an image of her boss George Watson, a 45 year old father of five. At the beginning of her employment she “was just budding into lovely maidenhood” and Watson “looked at her with libidinous heart and lustful desire.” Following an unfortunately predictable trajectory, early in Hyde’s employment Watson found himself alone with her and according to the defense “accomplished his purpose” leaving “the poison of his teeth and the slime of his tail.” She was only fifteen.

Her defense argued that she was justified in killing Watson after having been abused for two years, and that she was temporarily driven insane by her tormentor. They quoted the former surgeon general and leading neurologist Dr. William Hammond:

There is a form of insanity, which, in its culminating effect is extremely temporary in its character… by authors it has been variously described as transitory mania, temporary insanity and morbid impulse.

To give an impression of how deeply entrenched Victorian-era society was in what we now call “rape culture”: the defense argued that one of the key factors that lead to her temporary insanity was congestive dysmenorrhoea, or “difficult monthly flow”. It was a fairly common defense for women who were “sexually dishonored” at the time, and it was a gamble that paid off with a deadlocked jury at 10-2.

In 1873 Fanny Hyde was let out on bail and fled New York, disappearing from history before she could stand trail again.

Thanks to Robin TF for the tip!