Choo Chooooo is the sound of freedom to teenage wanderlusters. Young Daniel Leen documented his 1965 train hopping travels and shared his trip pics in the “Official” Railroad Club slideshow. Beating the boredom of small town Washington, Daniel and friends took to the tracks, hitching weekend rides to border towns and summer shacks picking apples for cash.

Steve in an empty car carrier, coming into Wenatchee in the spring of 1965. 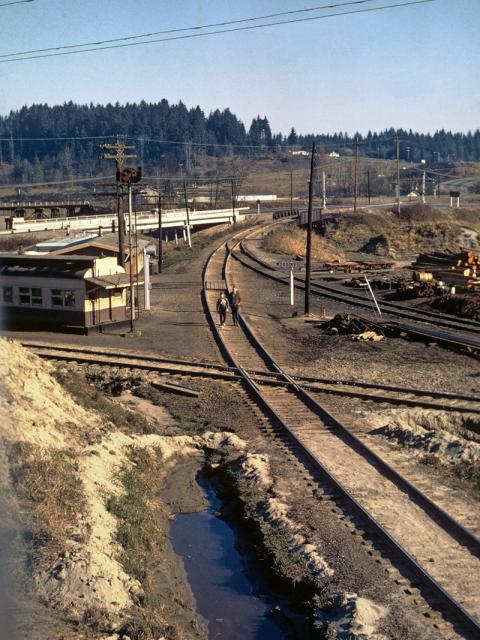 Doug and Chris walking towards the catch out spot near Woodinville back when the Northern Pacific ran daily freights from Auburn to Sumas, WA and back. 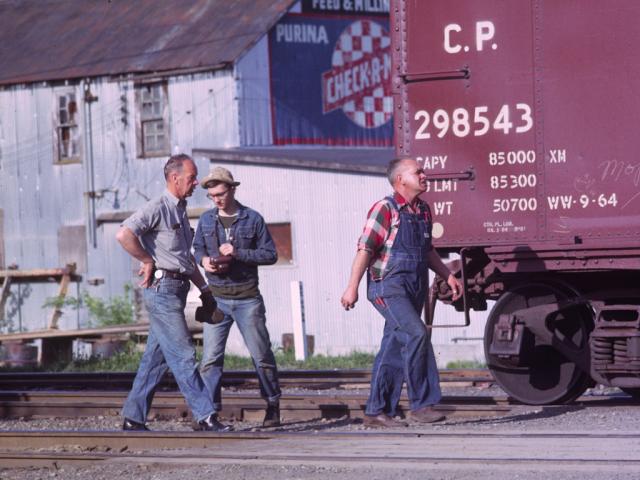 Waiting for the southbound freight to be made up in Sumas, taking photos. In those days the workers “let you ride”, i.e. they were much more blase about riders. 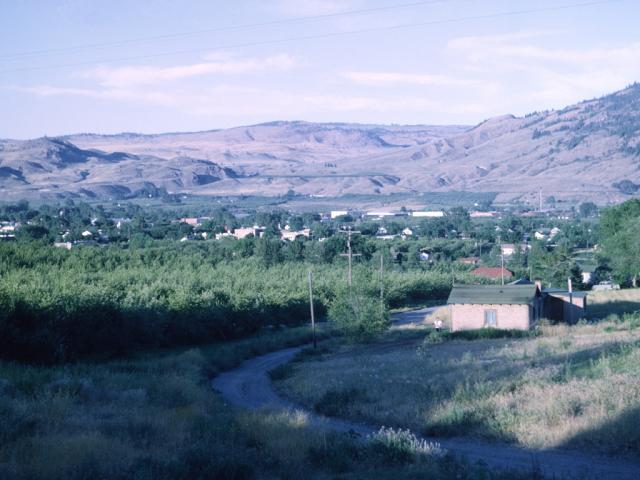 Oroville, WA in 1965 where I spent a month thinning apples with a couple of friends from High School, our cabin in the foreground. 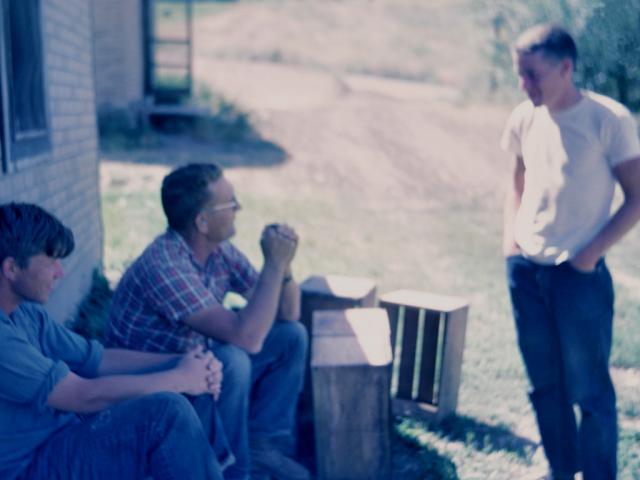 Hanging out at the orchard after work with “Red” from Arkansas. 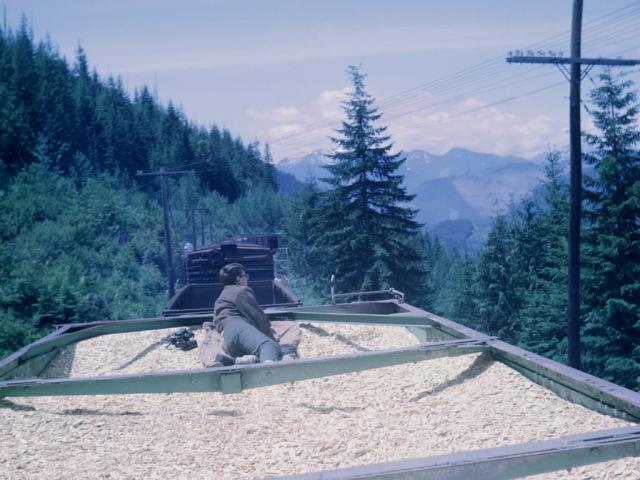 On the east side of the pass along the Wenatchee River, riding in a chip car. 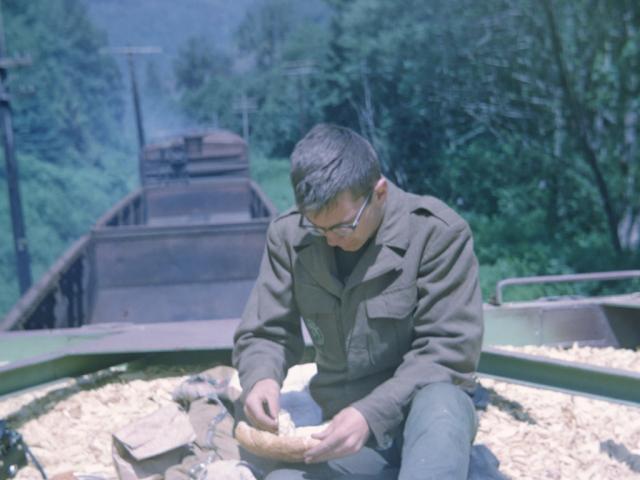 Riding on a chip car heading over Stevens Pass. The chips make great cushioning and in a pinch can provide a good hiding place if you don’t mind finding a few chips in your clothes for the next few days.

Changing cars to get to a “good ride” while the train was underway. Again, this cannot be done these days, and was in any event not the safest behavior. Being 17 years old at the time is my excuse. 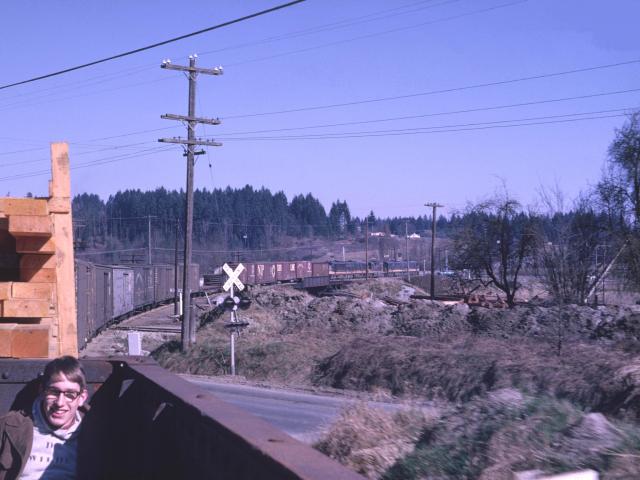 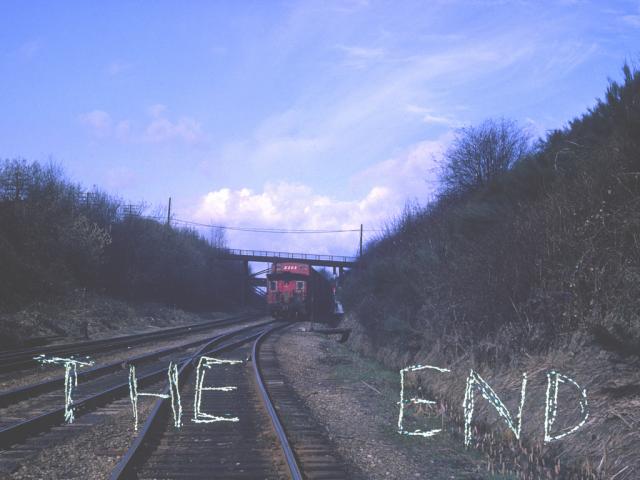