It was the early 1950s and young people sported a new look—the look of a Confederate solider. On the brink of the 100th anniversary of the Civil War, teenagers decided the Southern rebel was chic. Racial tension was hot in the early ’50s, and who really knows what kids were thinking when re-appropriating the Confederate Flag. A call to the Rise of the South? Or just rebelling against the system? 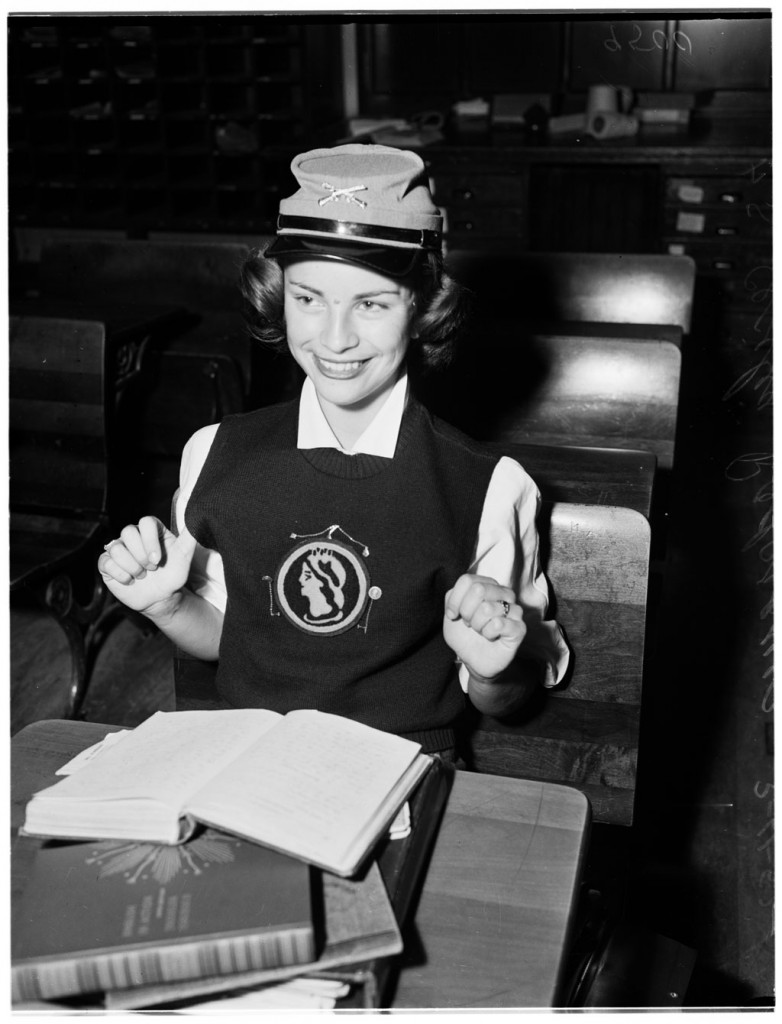 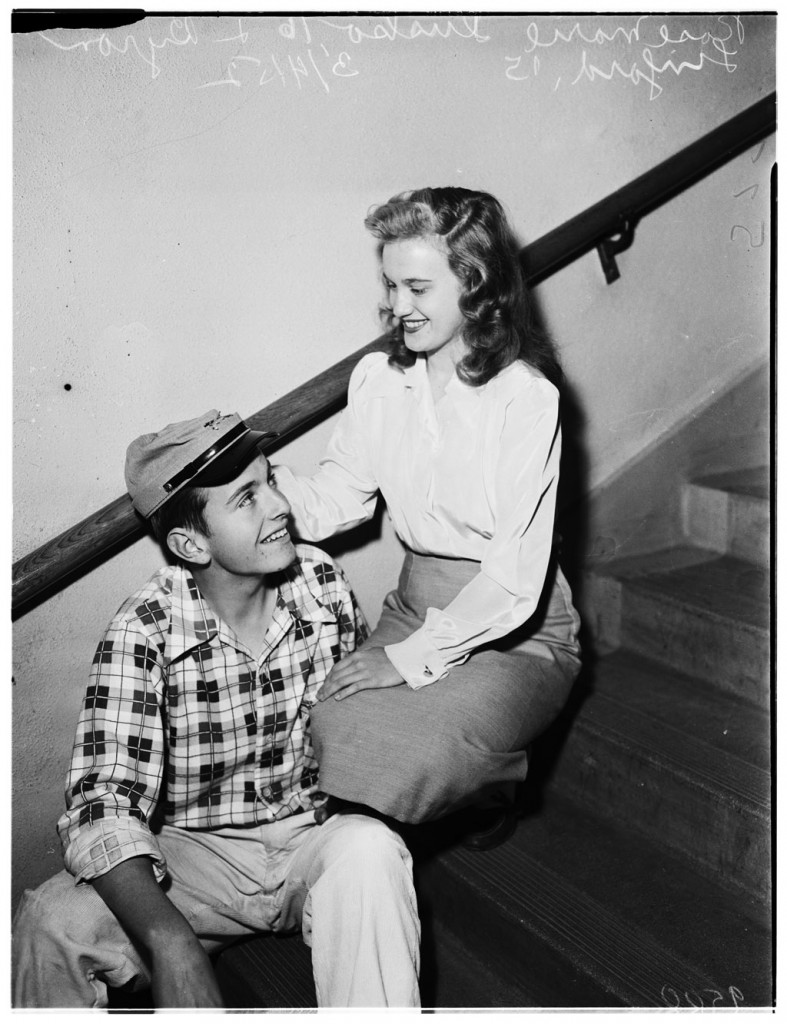 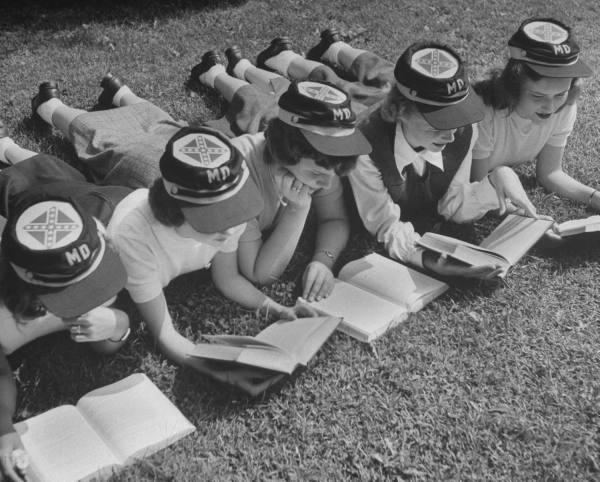 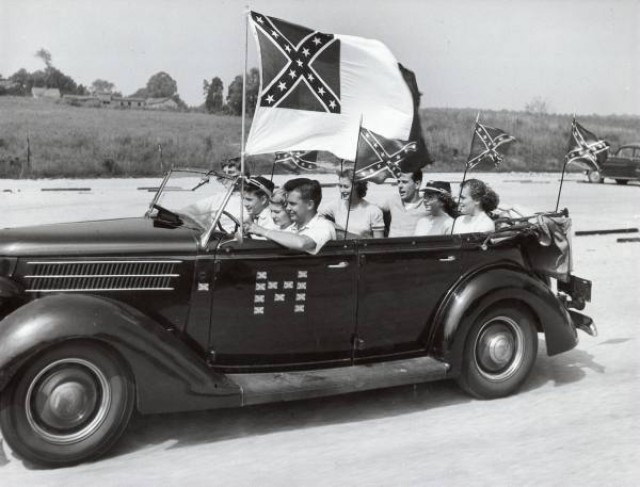 “Youngsters flying Confederate Flags from the hoods of their cars, in their fraternity houses, and on their caps are sure to discuss the Flag and develop a feeling for it. They ask questions and read about it, and soon they are ‘sold’ on the South and its brilliant history.” —chairman of the National Committee on Legislation to Protect the Confederate Flag from Misuse
[excerpt via The Confederate battle flag: America’s most embattled emblem]

images via here and here