In the late 1950s in one of the poorest cities in Zaire (now the Democratic Republic of the Congo), Léopoldville (modern-day Kinshasa) a subculture emerged. The city was segregated and there was little to no education for young Africans. Cinemas became quite popular in the African neighborhoods, youths identified with the American Cowboy and Indian Westerns. Buffalo Bill in particular was popular because of his similarity to hunter heroes of Congolese tradition, and Charlton Heston especially for his portrayal of Bill in Pony Express. Young boys began dressing in the style of cowboys—-plaid shirts, tight dungarees topped with cowboy hats and boots. Gangs grew and took on monikers like ‘Santa Fe’ and ‘Texas’ for Western flair. 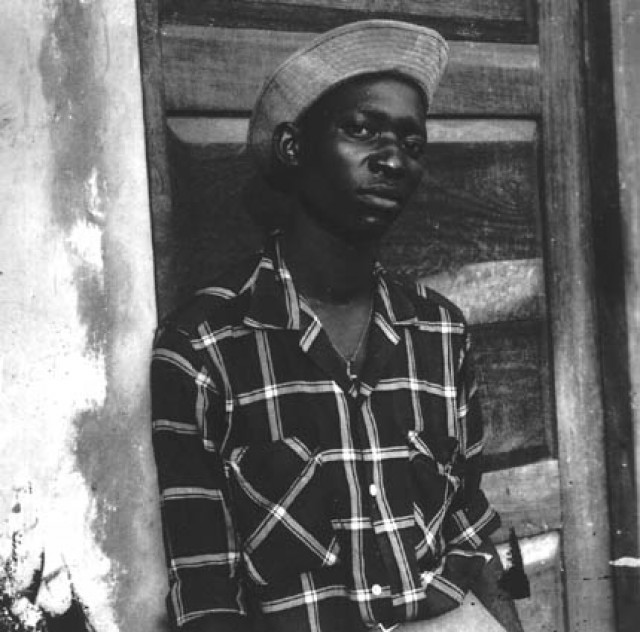 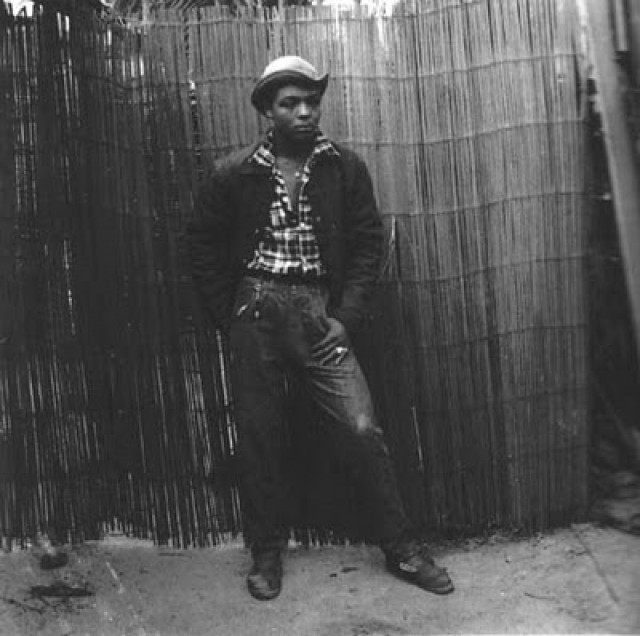 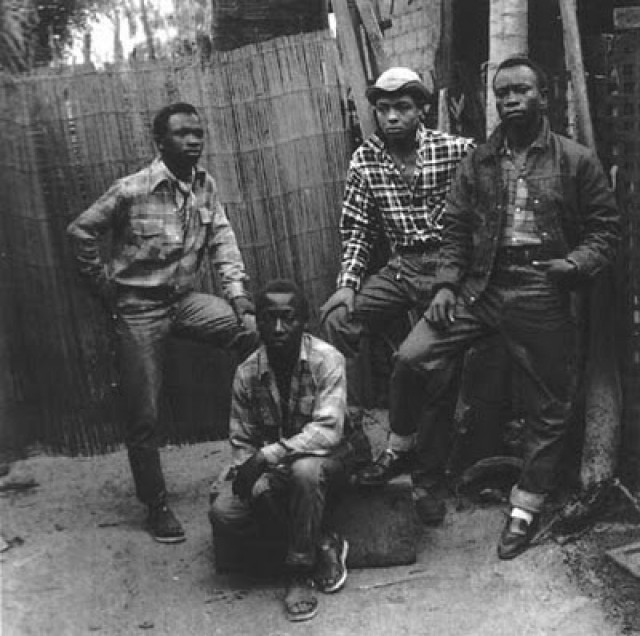 From The Bills sprung new sounds that varied from the traditional Congolese rumba. Jef De Laet, (dubbed ‘Peru Buffalo’) was a missionary at the time, who began working with The Bills and helped channel their energies into a positive movement. He helped start the band Minzoto Ya Zaire, as well as a cultural centre, Cabaret Liyoto, which featured a recording studio.

Photographs by Jean Depara via FIFTY ONE
via here and here, music via here