You know Kim Jong Il? You know his son, Kim Jong Un? Well, you know Kim Jong Un’s wife, Ri Sol-Ju? Oh, you do? Well, do you know if she…? Nobody knows how old Ri Sol-Ju is. They think she was born sometime between 1985 and 1989. They think she might be a former member of revolutionary/folk band, Pochonbo Electronic Ensemble (see below, and please notice upper left hand corner.) The band is one of a handful of state-sanctioned bands deemed appropriate in North Korea and is quite “popular.” 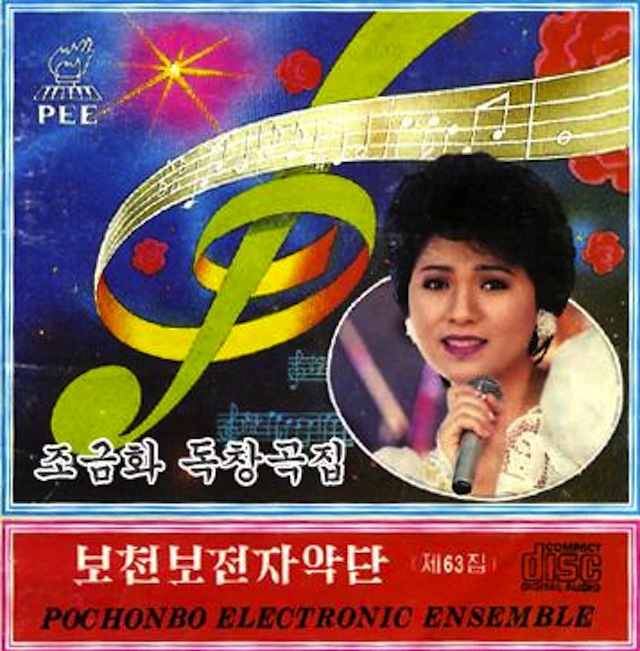 Some analysts believe Ri Sol-Ju is a false name. Some say she is currently earning her Ph.D in Science. Others think she was one of 90 professional cheerleaders shouting “We are one!” for North Korea. This year she disappeared from the public eye, but no one knows where she went. Some say pregnancy, others say “a breach of discipline.” What we do know is that Kim-Jong Il arranged this marriage for his son whilst on his deathbed, that the two were married in 2009, and that in 2010 Ri Sol-Ju gave birth. And that she’s into fashion; Chanel, Fendi… she likes that. But Ri Sol-Ju, what else do you like? And what do you hate? What do you think about when you’re lying in bed, staring up at the ceiling? Do you love him? Or even like him? Who are you? 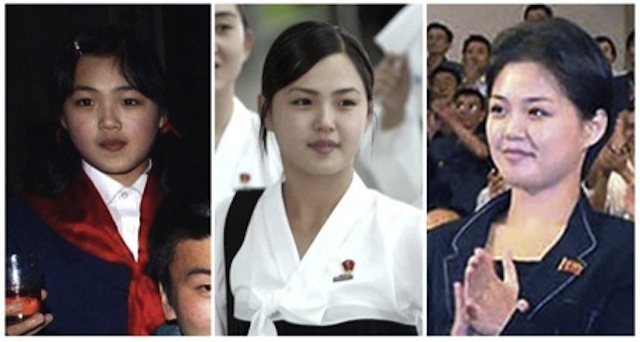