In 2003 kids from Chamblee, GA, a small suburb north of Atlanta, taped a rap battle show called “Iron Mic” during their 4th period film class. The show’s chintzy sets, gawky talent and pre-fab graphics are all familiar sights in high school media labs across the country. Most videos like this linger only in the nostalgia of the participants and their immediate community of friends. 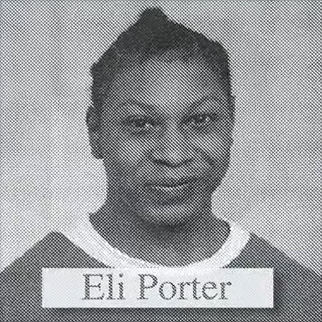 But this particular video featured Eli Porter, a 17 year old with memorable lyrics and a wildly idiosyncratic flow. In fact, maybe you saw it: five years later the footage emerged on YouTube and went unbelievably viral garnering nearly five million views and getting name checked in verses from mainstream rappers like Kanye West.

Porter’s suffered a lifetime of physical hardship due to a number of developmental disabilities, making the notoriety of the video somewhat morally troubling. Even within the famed “Iron Mic” battle itself Eli’s opponent Envy took pot shots at his condition, referring to him as crippled. And the smirking judges at the end of the video certainly could lead cynically minded viewers to cry bully. New York hip-hop DJ Jay Smooth elaborates:

It’s one of those things that everyone’s forwarding around but you’re not sure how to feel about it…I need to convince myself that I’m laughing with him but I feel like the person who sent me this wants me to laugh at him.

Was Eli the butt of a cruel joke exacerbated by online groupthink? Trent Babbington and Walker Warren, the filmmakers behind the documentary short Eli Porter: People’s Champion, argue that’s not the case. In interviews with Porter, his fans, and the other participants in the video a more charitable picture emerges. 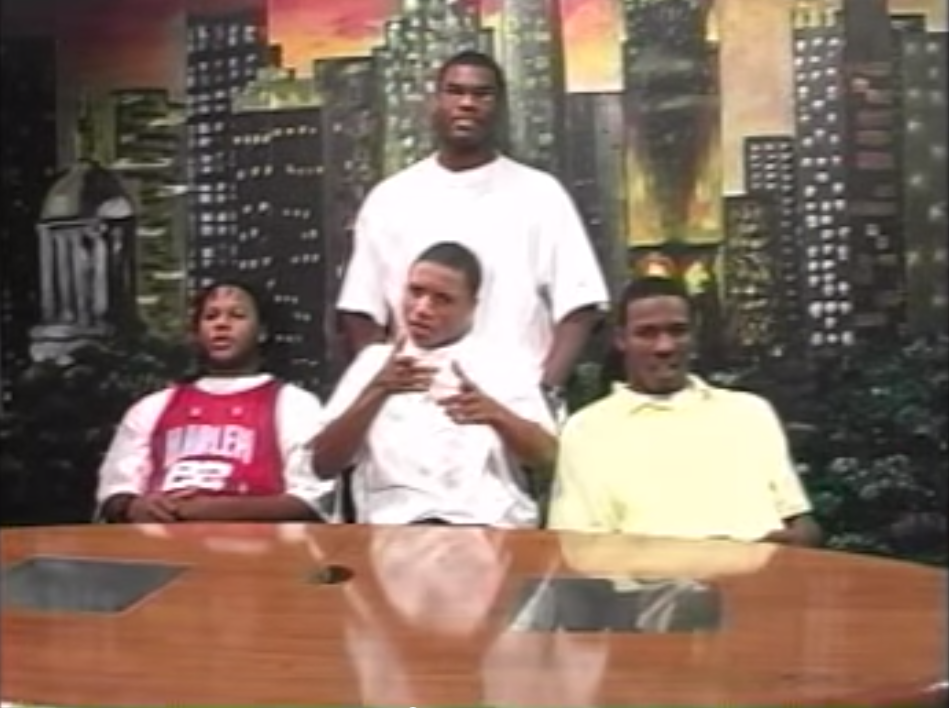 The football players who judged the competition Marv-O, The Bus, J-Dub and Action Jackson (all pictured above) all show the ability to gently laugh at their high school selves while retaining a warm feeling of nostalgia. They all insist that they were titillated by Porter’s goofy, occasionally homophobic lyrics and penchant for cussing. Eli meanwhile exudes a certain swagger, emerging triumphant in a story that could have ended in cruelty.

Check out the extended trailer for People’s Champion below:

Thanks to Timmy Reis for the tip!

Teenage is opening in Atlanta this Friday at the Landmark Midtown Art Cinema. Purchase tickets here.