Tonight Teenage is showing in Austin, Texas, where the Austin Film Society is hosting a sneak preview as part of its Doc Nights series. Thanks to Elizabeth Hansen and Caroline Frick of the Texas Archive of the Moving image, we discovered the work of Austin film student Alan Frye, whose experimental films of the late 70s and early 80s often focused on youth happenings and life around town. 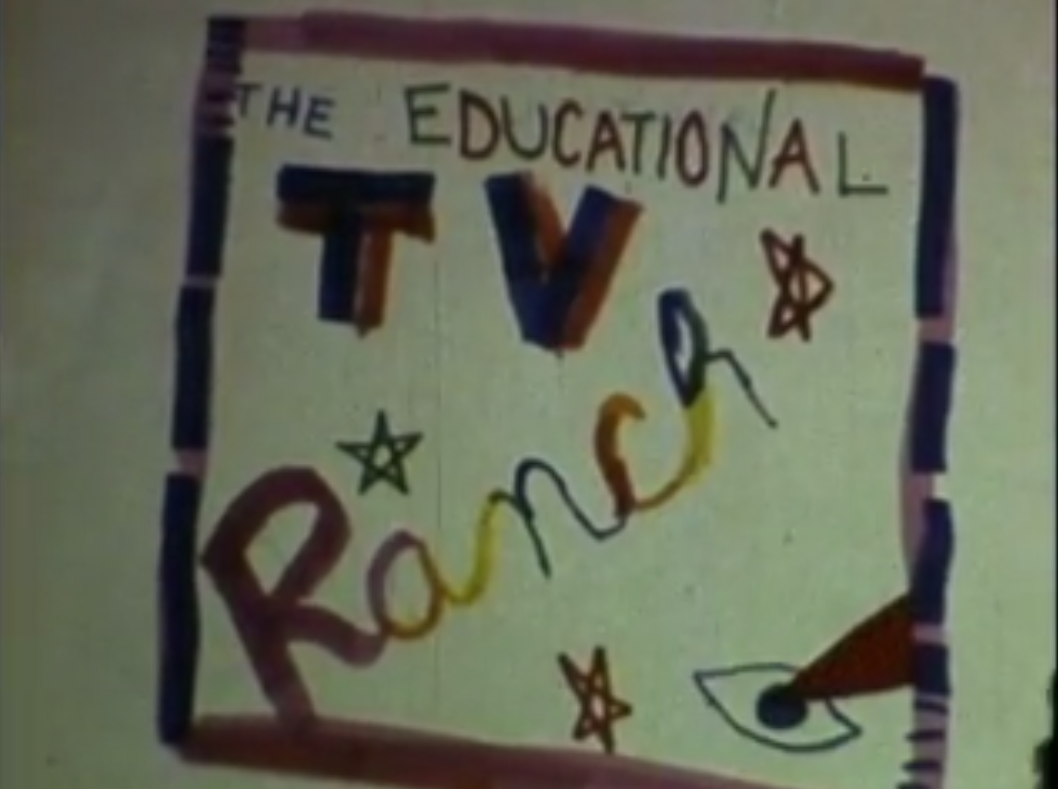 In this clip showing some of his silent films, Frye uses various effects, including animation and fast motion to document a show by the Big Boys, an Austin Punk Band. Next comes a melange of the faces and actions of the young inhabitants of his home, which he and his friends called “TV Ranch”.

Frye used stop-motion extensively to convey a sense of youthful vigor and ennui — it really must be seen to be understood. Just be patient — there is more to stop motion than a six-second Vine!

Videos and images via The Texas Archive .
Information on tonight’s screening here.