Whoa, now this is a head turning headline, ‘At 13 we were Nazis but then we discovered marijuana and it has changed everything.’ Twin sisters Lynx and Lamb, now 20, have had a twisted life. Raised by their mother and grandfather who home-schooled the girls in Nazi propaganda, later launched them as a Nazi pop duo (Prussian Blue), touring KKK rallies. When Lynx was 17 she was diagnosed with cancer and the only thing that helped mellow the pain was medical marijuana. A combination of escaping from their controlling mother and opening of the mind led them to a hippy, happy and loving lifestyle.

Lynx is quoted, “Personally, I love diversity! I’m stoked that we have so many different cultures.” 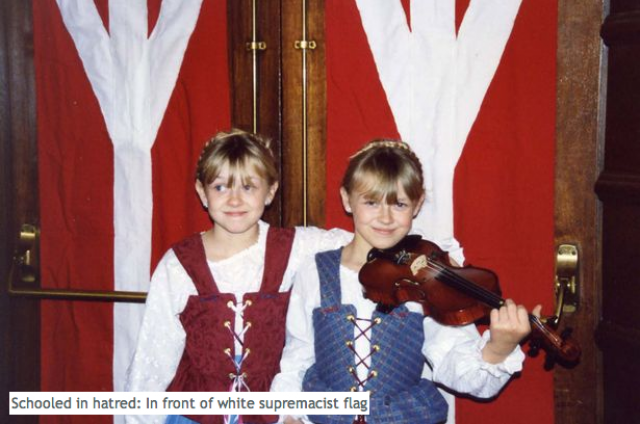 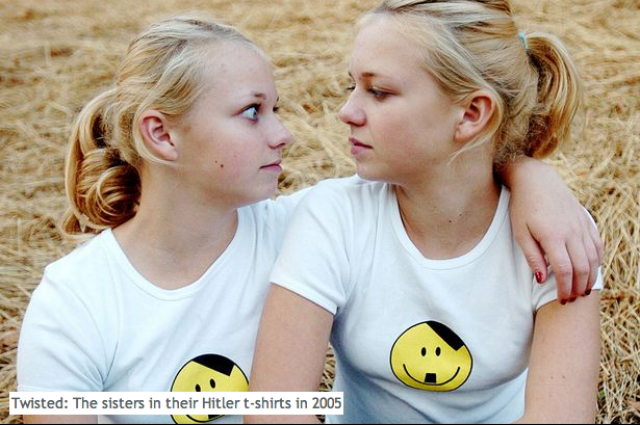