The Freedom Riders were activists who made invaluable contributions to the progress of the civil rights movement in America by sitting illegally in segregated public transport. The first Freedom Ride took place in 1961 on an interstate bus from D.C. to the New Orleans.

Freedom Riders were typically arrested for trespassing or unlawful assembly. Police also allowed the Riders to be attacked by white mobs and frequently collaborated with the KKK against the Riders. 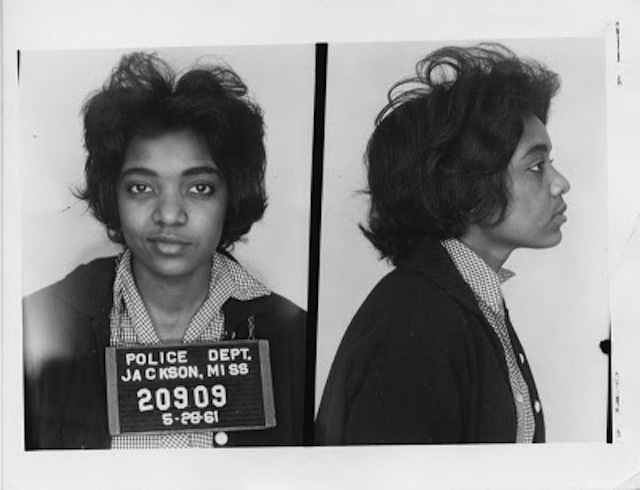 Above, Catherine Burks (age 21 at the time this photo was taken). She recalls the attack on fellow Rider, Jim Zwerg, a former minister: “Some men held him while white women clawed his face with their nails. And they held up their little children —children who couldn’t have been more than a couple years old — to claw his face. I had to turn my head back because I just couldn’t watch it.” 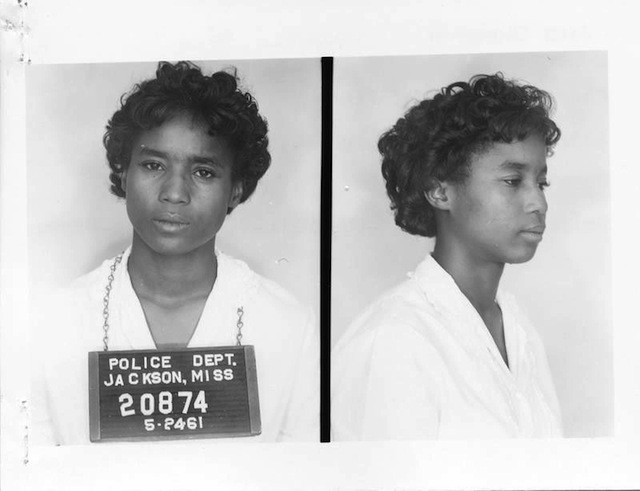 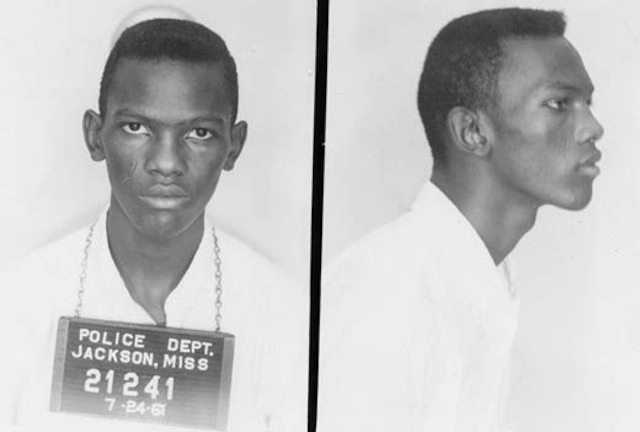 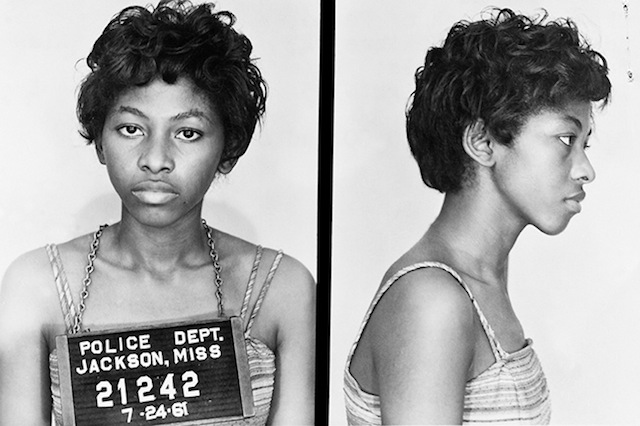 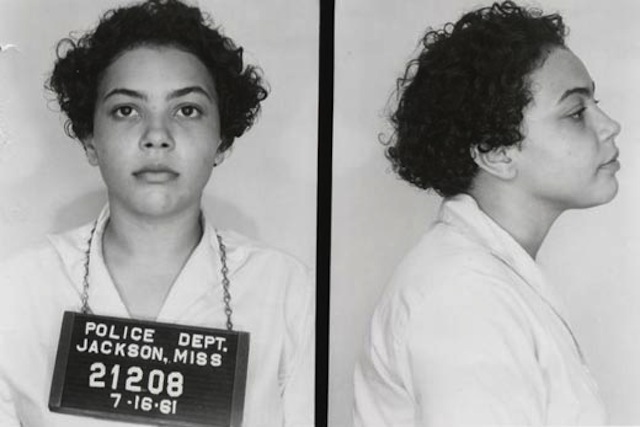 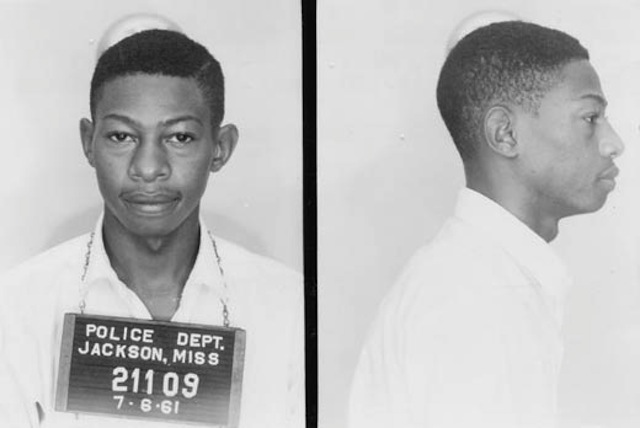 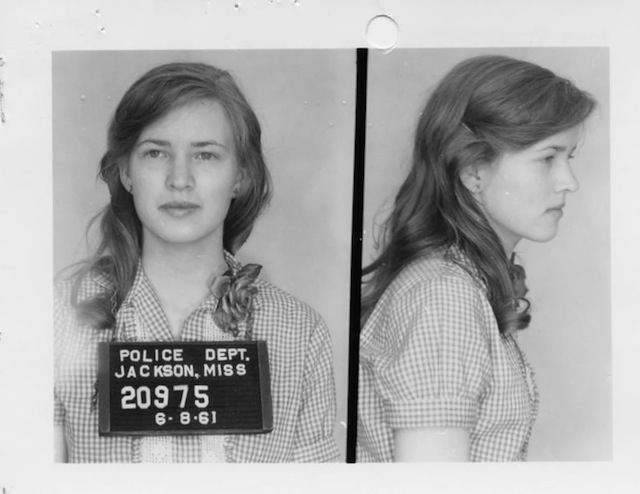 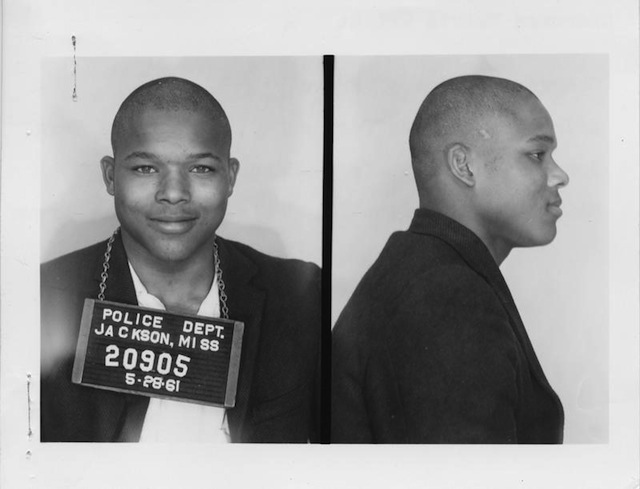 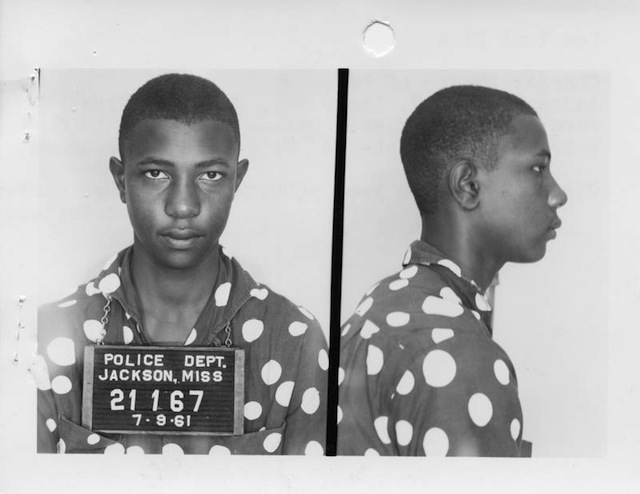 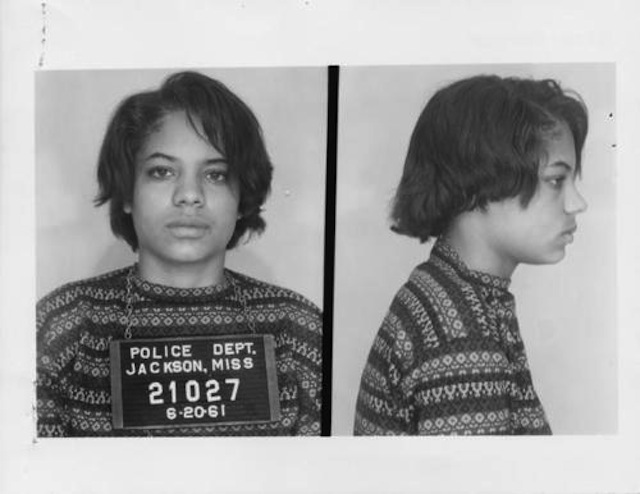 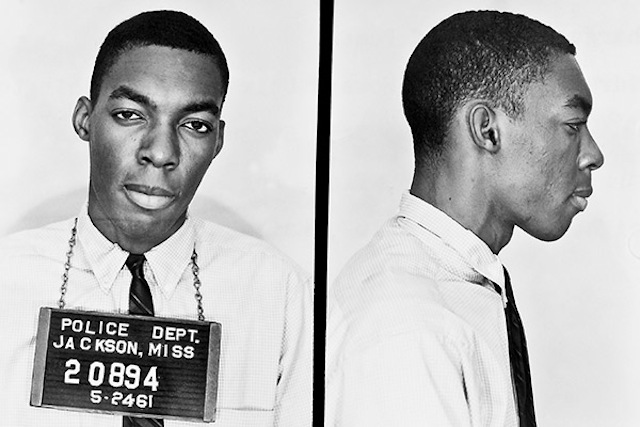 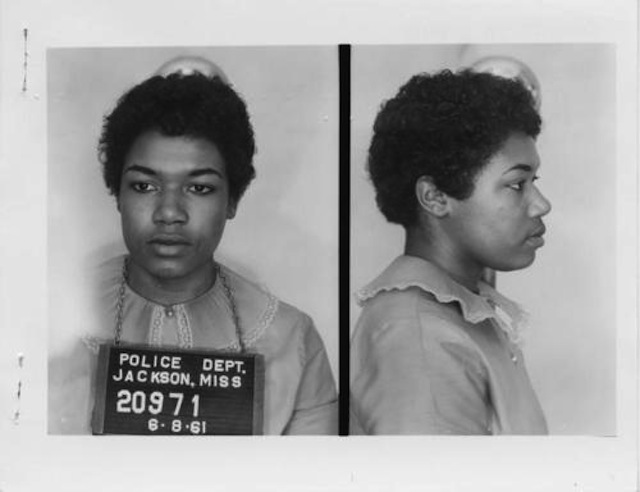 Gwendolyn Greene (age 19) – spent 40 days in jail. She was imprisoned for riding a white carousel in Maryland. Greene represented District 47 in Maryland state Senate in 2003 – her main goal was to pass gay marriage. She sadly passed away in 2008. 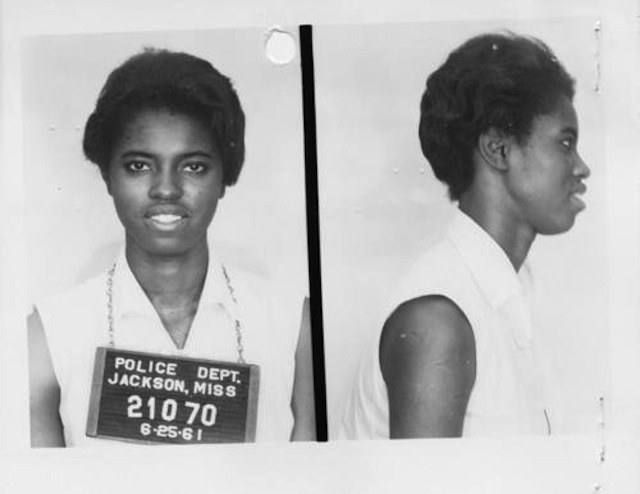 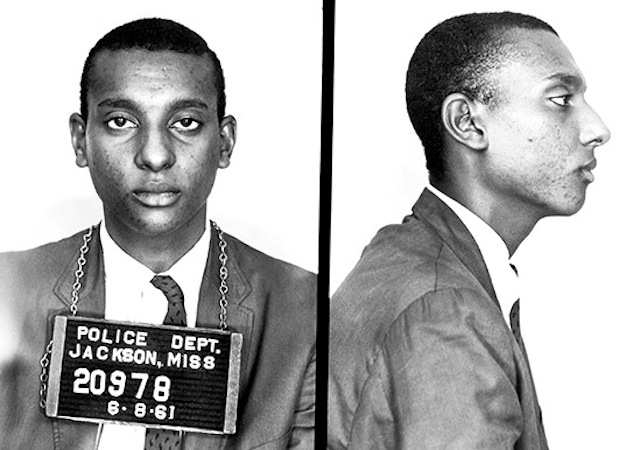 And the great Stokely Carmichael.