A little brother is one thing, but imagine having to share a house with a live African lion!  During the early 80’s, Melanie Griffith and her mother Tippi Hedren worked on a film called Roar.  The film was a commercial bust and several cast and crew members were attacked on set.  However, Tippi fell in love with the wild beasts and was inspired to found the Shambala Animal preserve and Roar Foundation.  She grew so fond of the creatures that she adopted one for the family home, giving Melanie a new kind of sibling. 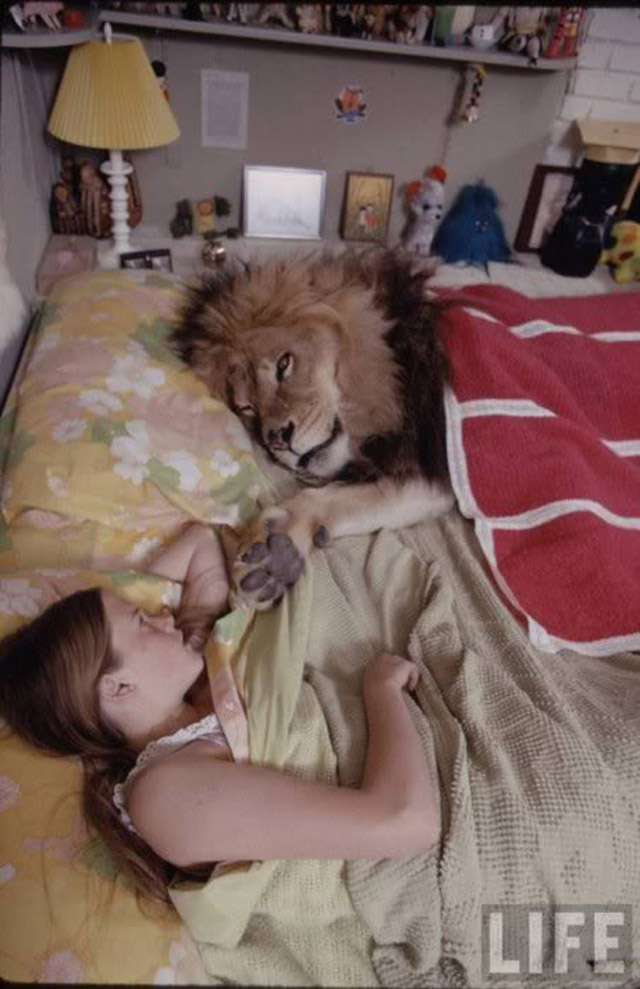 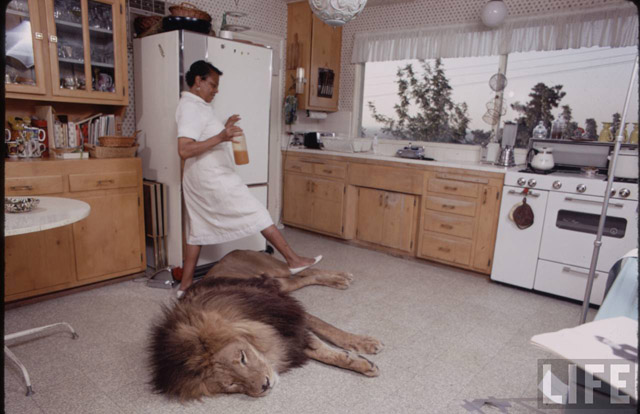 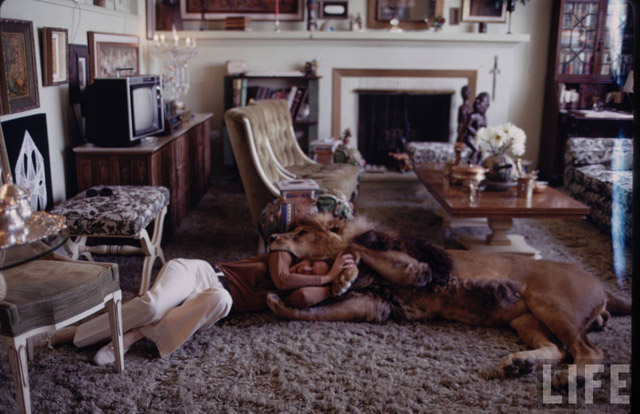 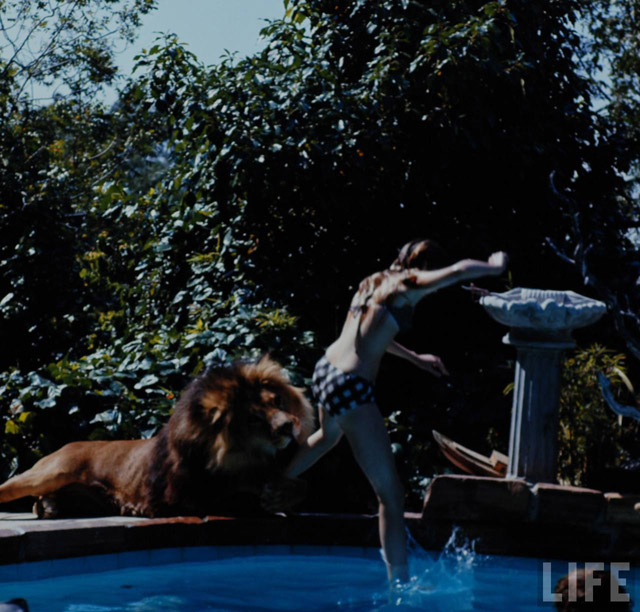 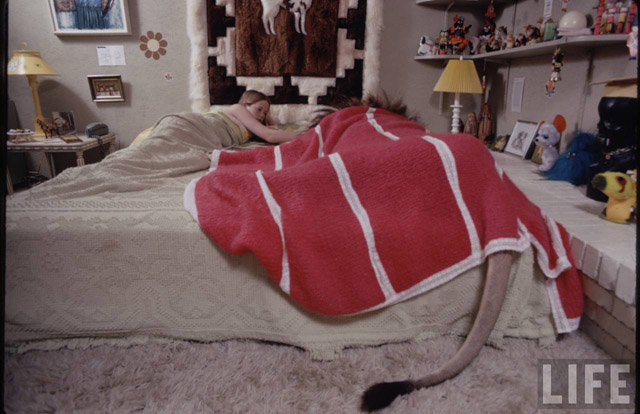