“She was 85 pounds of pigtailed détente, flipping her way into the American consciousness.” — Sports Illustrated.

Olga Korbut, aka “The Sparrow from Minsk” won four Olympic golds for the USSR at the age of 17 in 1972 and at 20 in 1975. And there’s a gymnast move named after her, the Korbut Flip, a jaw dropping feat that caused audiences to boo and hiss when the judges gave her a 9.8. One sports announcer cried “give her an 11!”

Before Olga, gymnastics was considered more a sport of elegance rather than acrobatic skill — Olga reversed that, raising the steaks for gymnasts everywhere. Loved by audiences for her unabashed display of emotion, whether grinning, crying, or pumping her fist, Olga changed the stereotype of the unsmiling, severe Soviet athlete. Olga’s triumphs sparked a humongous influx of girls joining athletic clubs all over the USSR.

“The praise went to her head, she began to put on airs, ignored her teammates and, in general, made herself objectionable, but that was a passing phase,” wrote reporter Vladimir Golubev.

These are photographs of Olga in her spare time, most likely ignoring her teammates. Isn’t she cool? 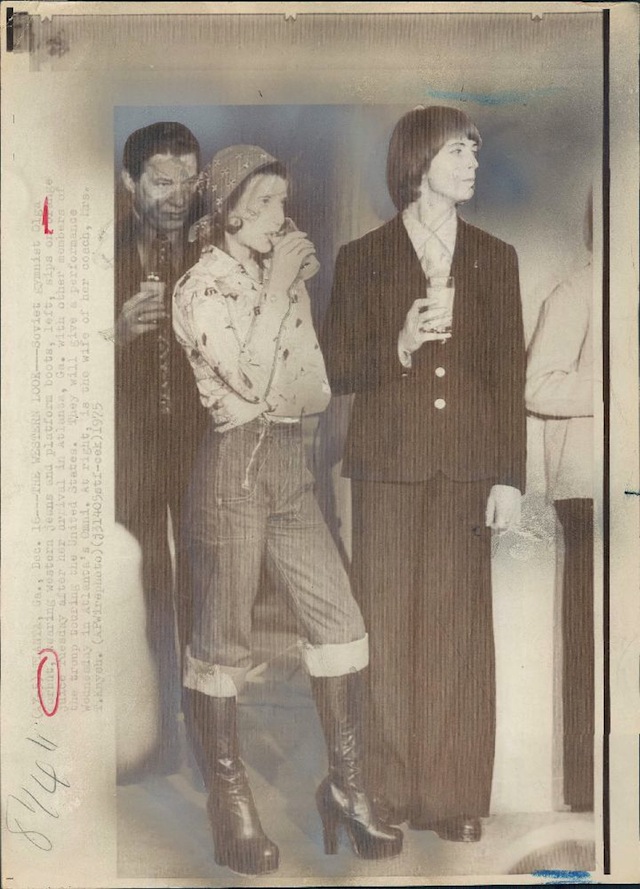 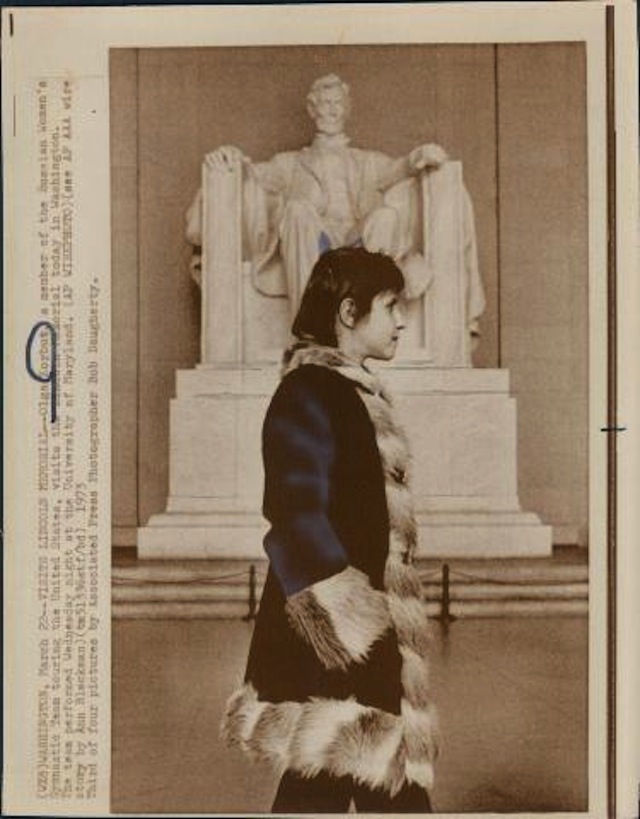 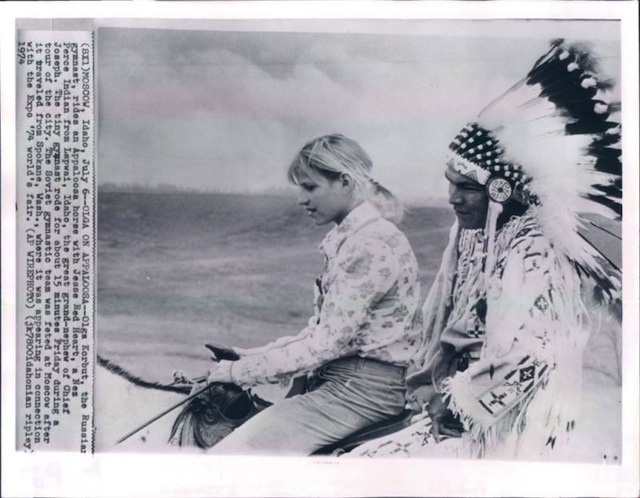 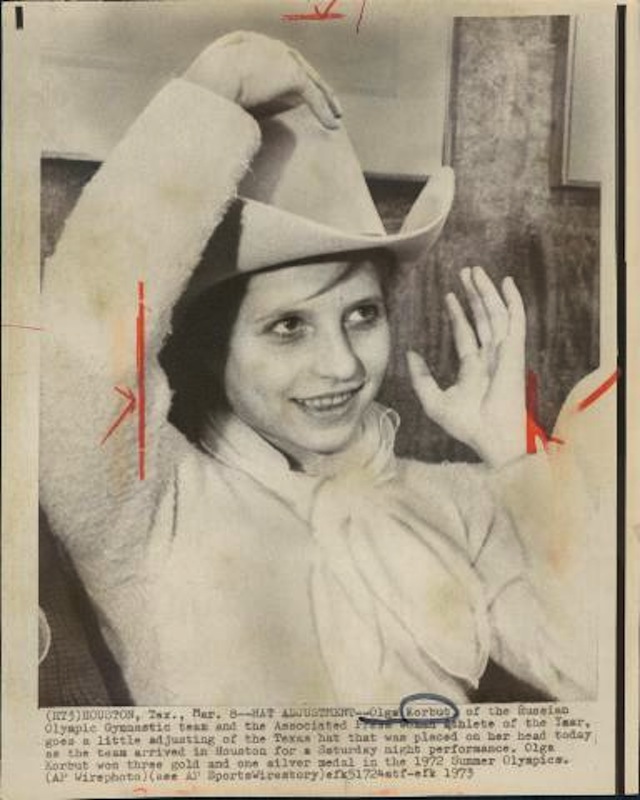 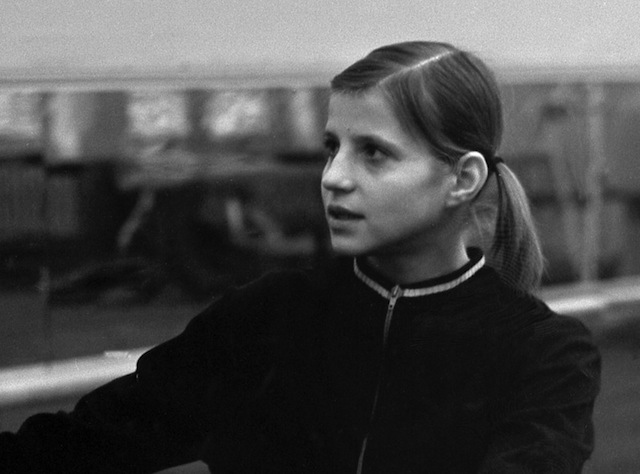