Punk rock deep in the heart of Texas. Spectacular pics of punk rockers living it up in the rock clubs of Houston during the ’70s and ’80s. Above: DEVO fans in 1980s Houston. Photographs by Ben DeSoto. via Punk Women 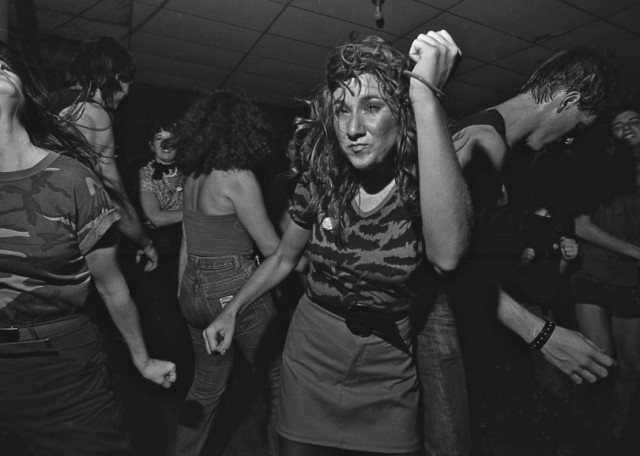 Dancers at the Island in Houston, TX, Labor Day, 1980, with Big Boys and Inserts. 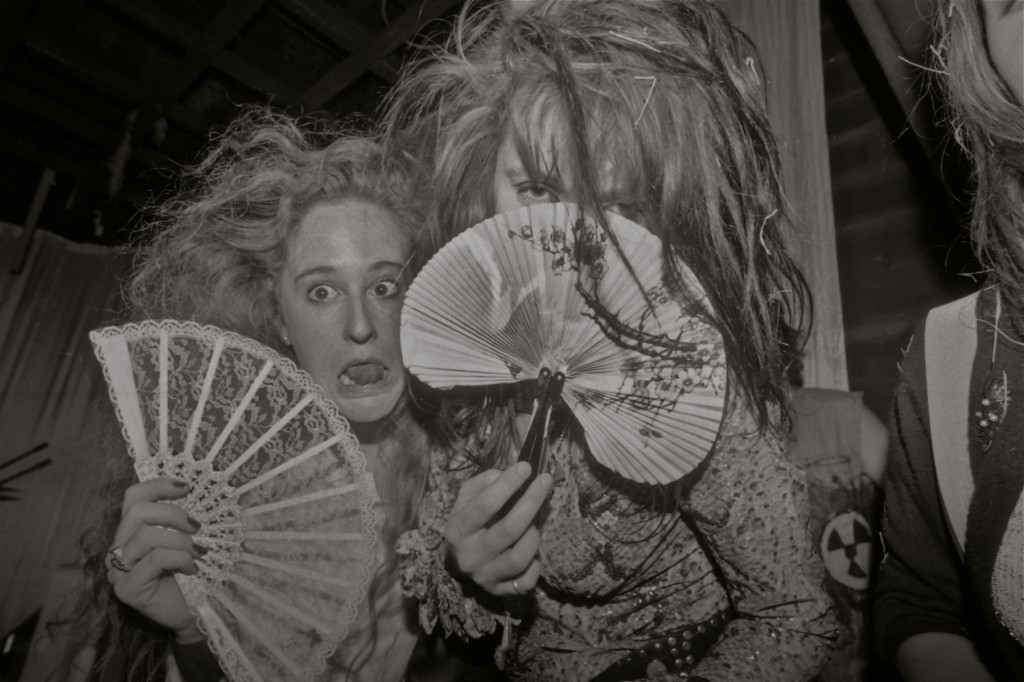 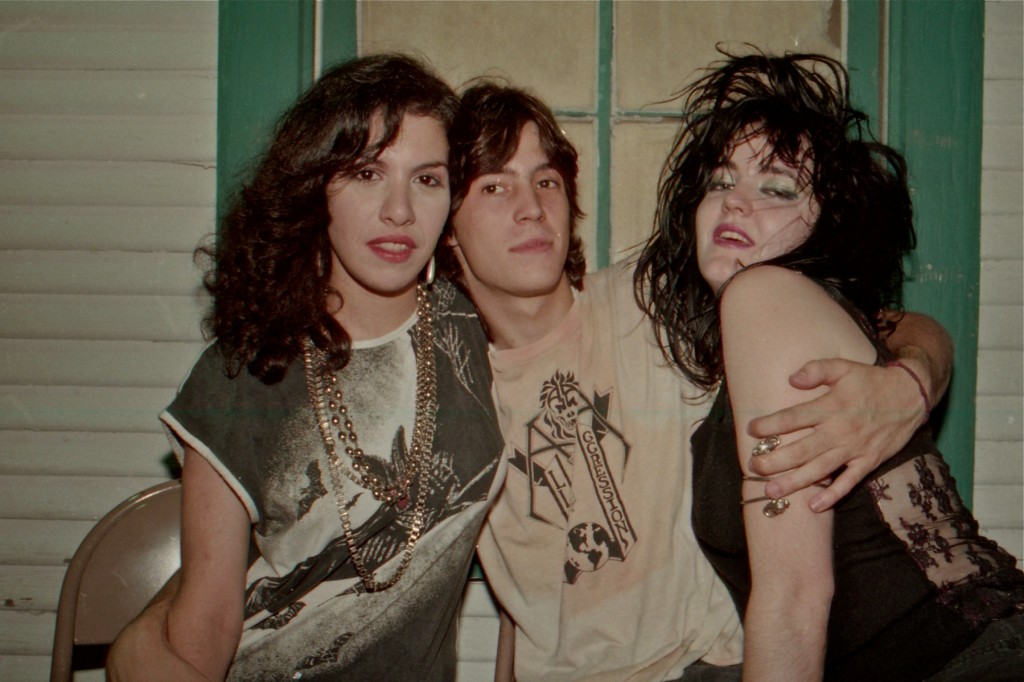 Female punk fans on the outside deck of Fitzgeralds, Suicidal Tendencies gig, Houston, TX circa 1987. 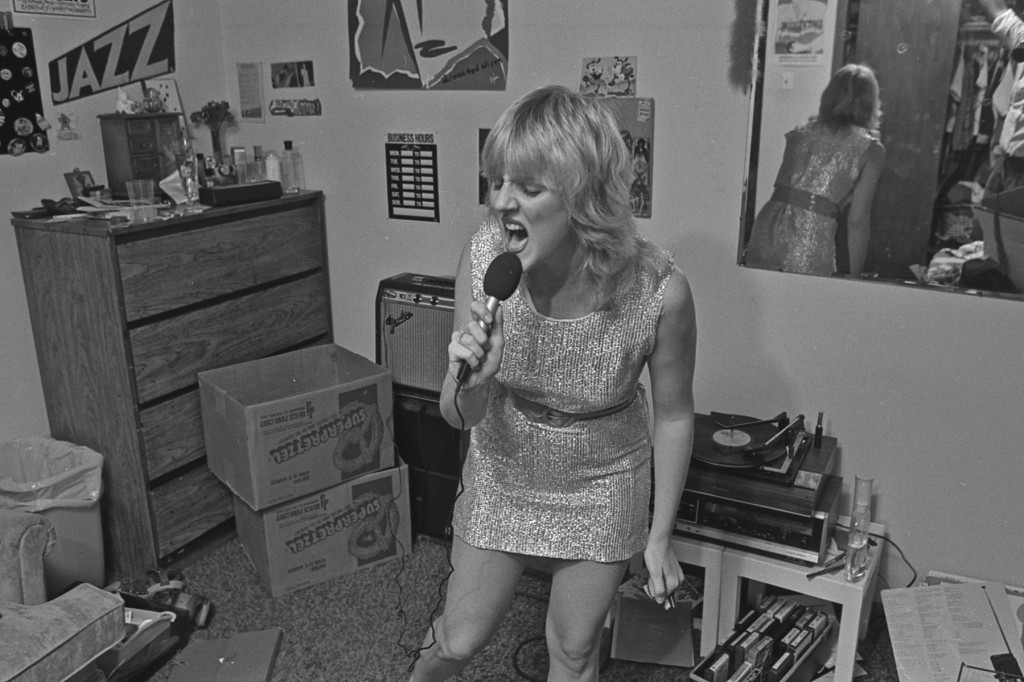 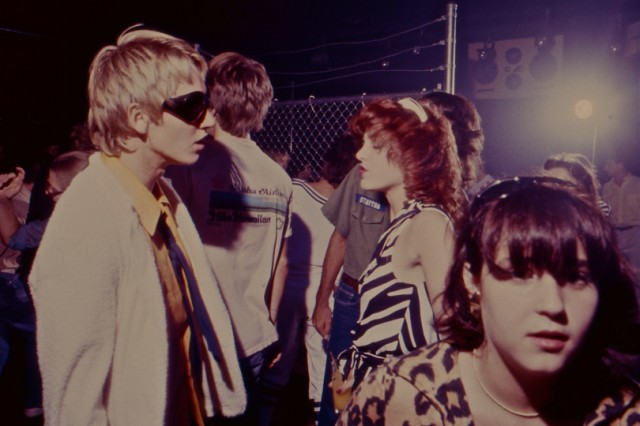 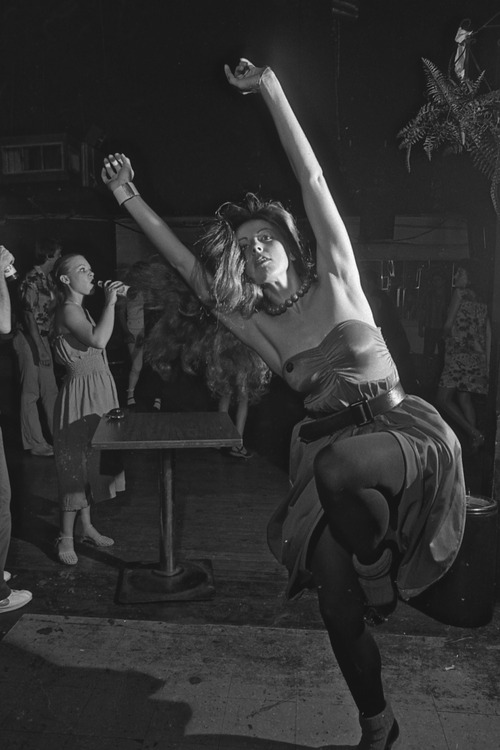