Iseult Gonne (6 August 1894 – 22 March 1954) was conceived in the mausoleum of her late brother in an attempt by her parents to reincarnate their dead, still adored infant son. She is remembered in history as a muse and love interest of W.B. Yeats and the inspiration for his famous poem ‘To a Child Dancing in the Wind’ among others. Witty, strong, mysterious, beautiful, lazy, subtle, sad, and extremely intelligent, Iseult captured the attentions of many, Ezra Pound and Lennox Robinson included. 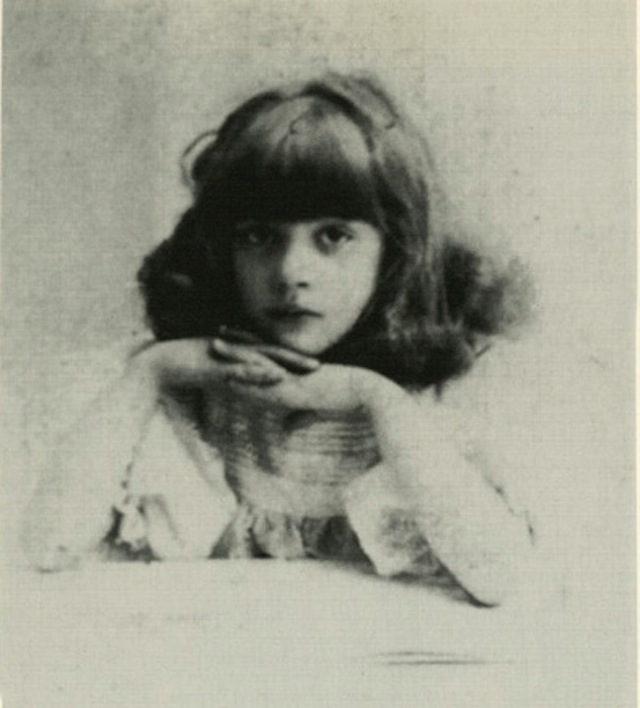 During Iseult’s teen years, Yeats was a father figure to her and a mentor (though clearly his feelings were not purely paternal – he proposed to her when she was 23 and was rejected. Iseult also proposed to him at the age of 14 and was rejected by Yeats for having “too much Mars in her horoscope”). Yeats wrote of Iseult, “I know that the girl has delicate feeling for words despite her youth, and she has what may grow into a very great literary talent.”

Most of the biographical information on Iseult describes her as being, to Yeats, the embodiment of wasted potential, which might have been part what made her a captivating muse – carrying great potential never to be fully developed or given life, she may have inspired others to give it life for her. In the summer of 1916, Iseult and Yeats began a joint project (after years of an intellectual relationship that stimulated Yeats as much as it did Iseult), a possible book to be written by Iseult with essays by Yeats, which never materialized. Their previous idea, which was to publish a book of Iseult’s poems, was spurned by Iseult on the grounds that to admit ‘spectators into the soul’ would be to destroy sincerity. 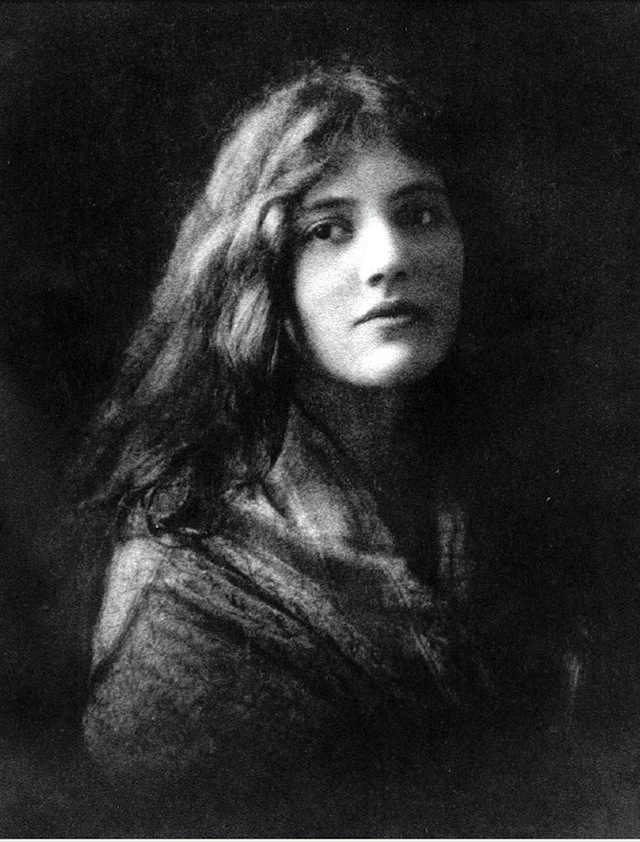 “Only the fool or the saint,” she wrote, “can stand serene amid the discordance of modern civilization, for the first is part of it and the other stands above; but for the artist it seems to me it is more difficult…” Biographers tend to describe Iseult as having gladly embraced her role as muse. But it seems that Iseult was a deep feeling person who was unable to embrace any role at all, not (unfortunately for us) the role of artist, let alone that of muse. But at least we have this one poem of hers:

‘The Shadow of Noon’

I thought this book in my hand

When walking by the water

This book of weighty thought,

This so elaborate book

That some slow mind has wrought,

The hours of noon are done,

My shadow is twice my length

As I in my indolence

Tread on the delighted strand.

And yet when all is said,

The beauty of the place

But even the sun-flecked blue

And this elaborate book

Have got a work to do:

Not to be out of place,

To be eager, solemn and gay,

Solemn to run their race.

I neither rule nor obey