In 1983, at age thirteen, Jonas Seaman appeared in the horror film Children of the Corn. Based on a short story by Stephen King, the movie depicts a group of rural kids who form a cult and ritualistically murder all the adults in town, sacrificing them to a demon who lives in the corn fields. During filming, Seaman took photos of the cast and crew, including young actors John Franklin, Courtney Gains, and John Philbin. 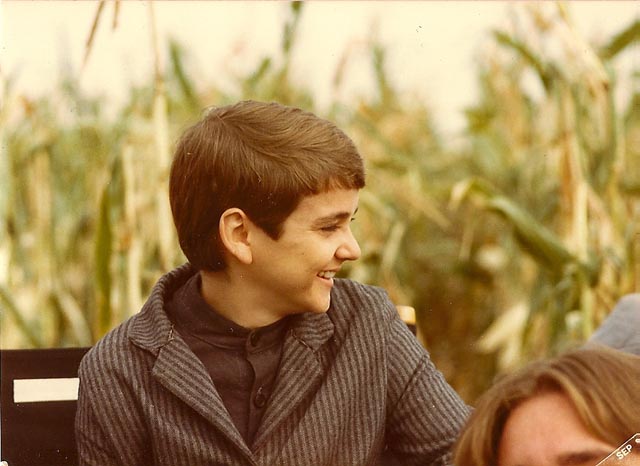 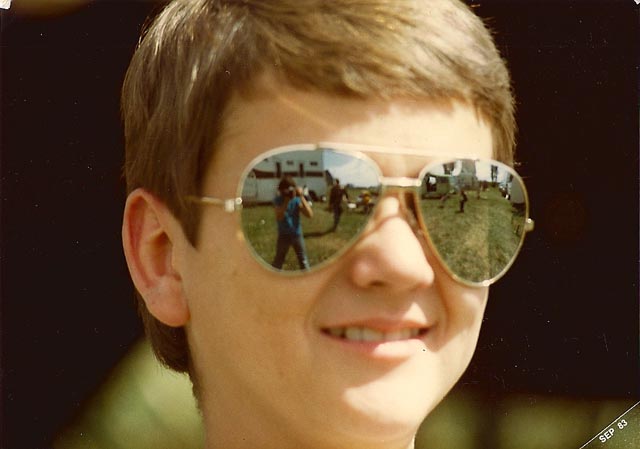 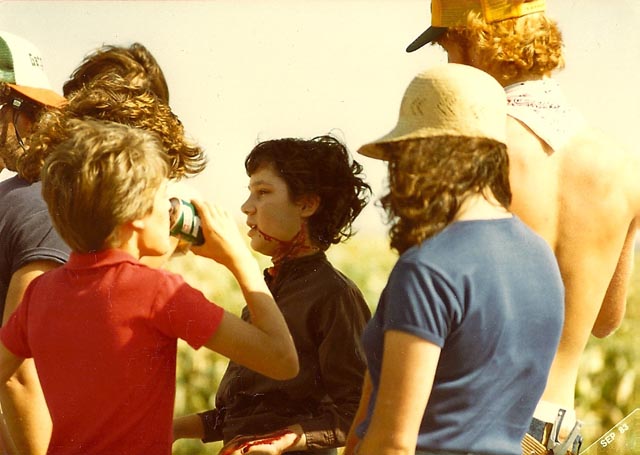 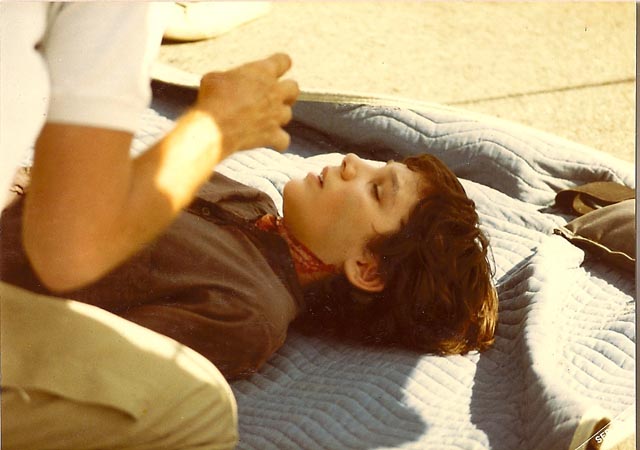 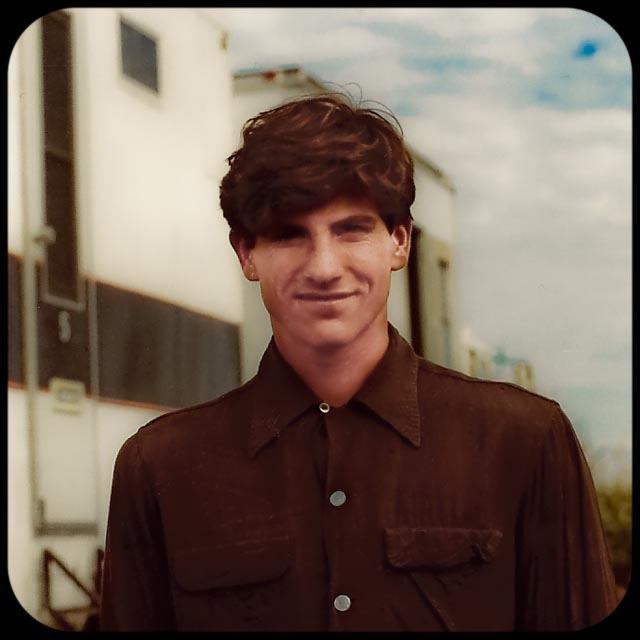 –Brock Shorno is an artist living Brooklyn and blogs at Routine Investigations. When Brock was a teenager he listened to heavy metal and played basketball. 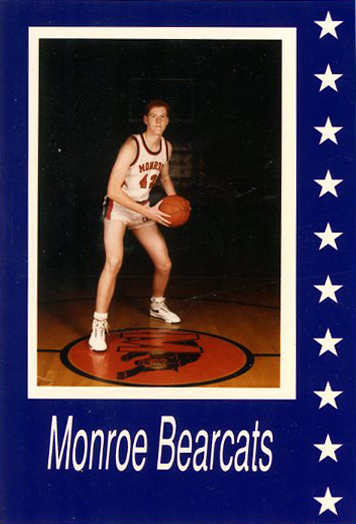