In 1976, George Plemper took a position teaching science at a school in Thamesmead, London. Plemper taught there for 2 years, all the while shooting prolifically and accumulating hundreds of images of the student body at work, play, and rest. Plemper showed a portion of work in a 1979 exhibition, “Lost at School,” but left most of the material untouched in the back of his garage for 30 years until discovering Flickr. 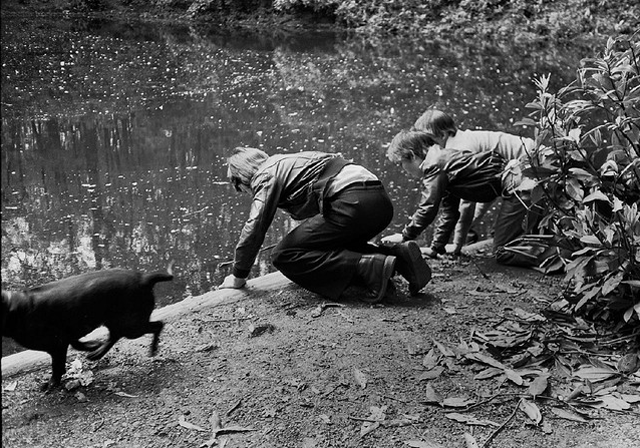 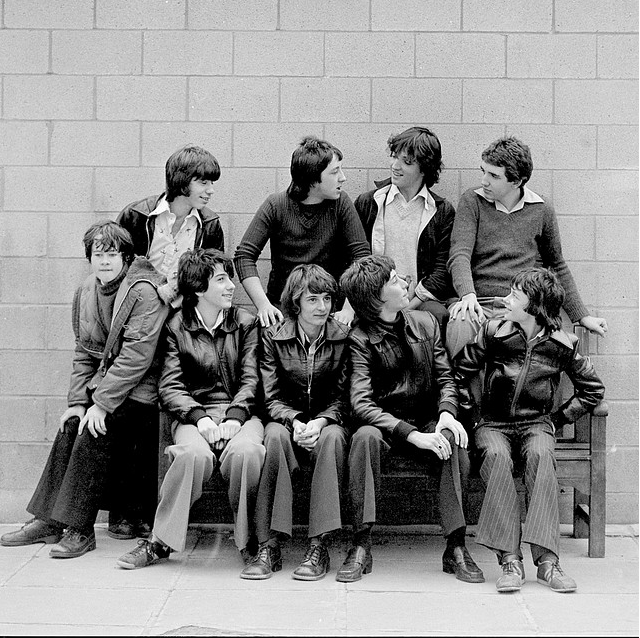 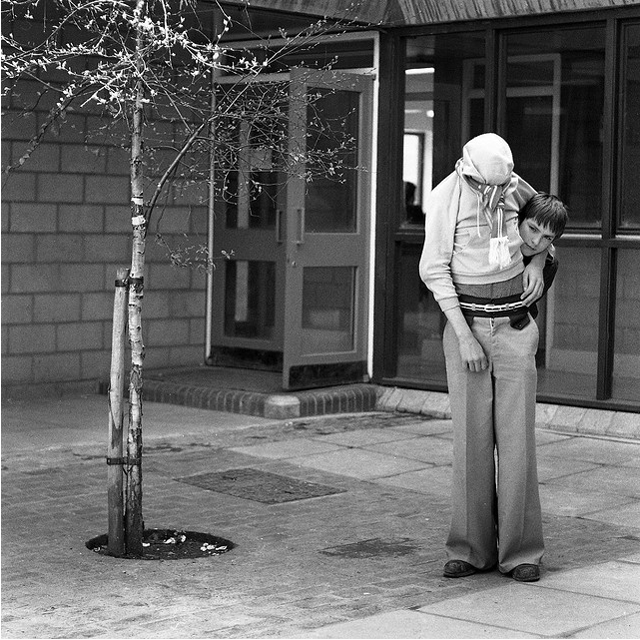 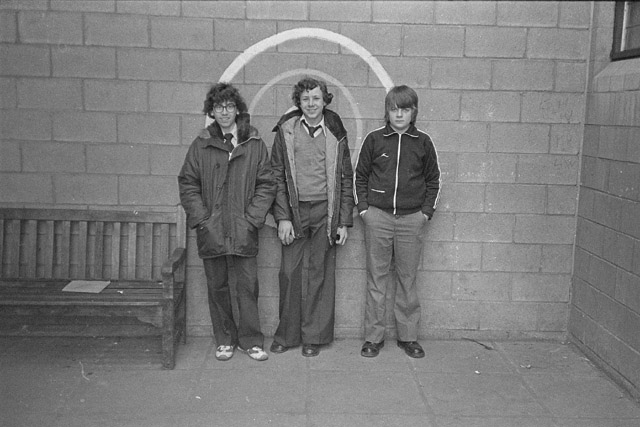 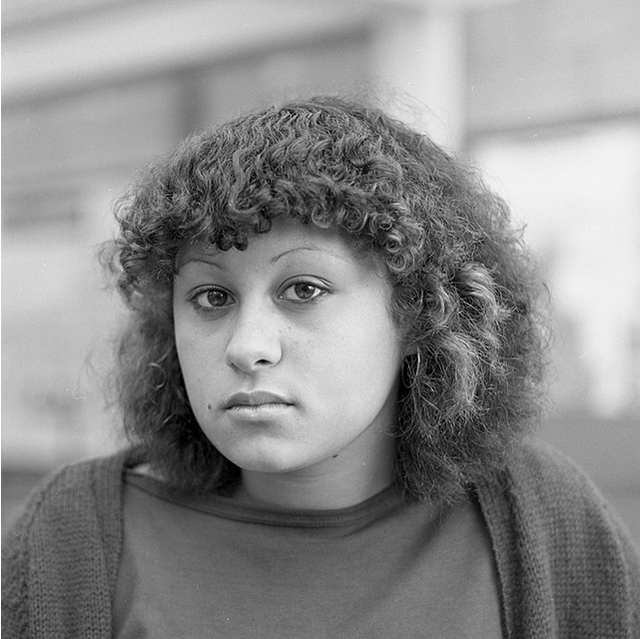 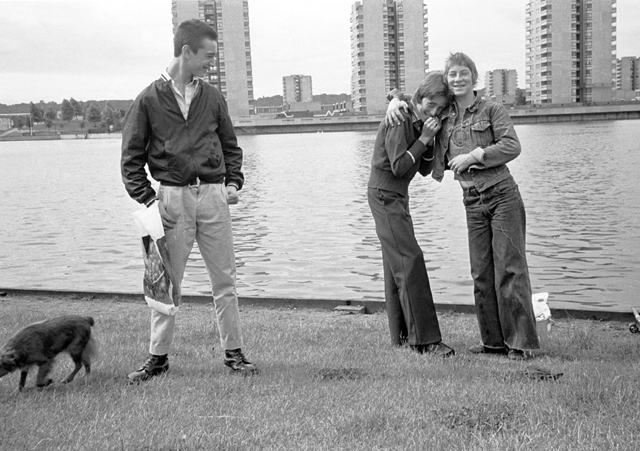 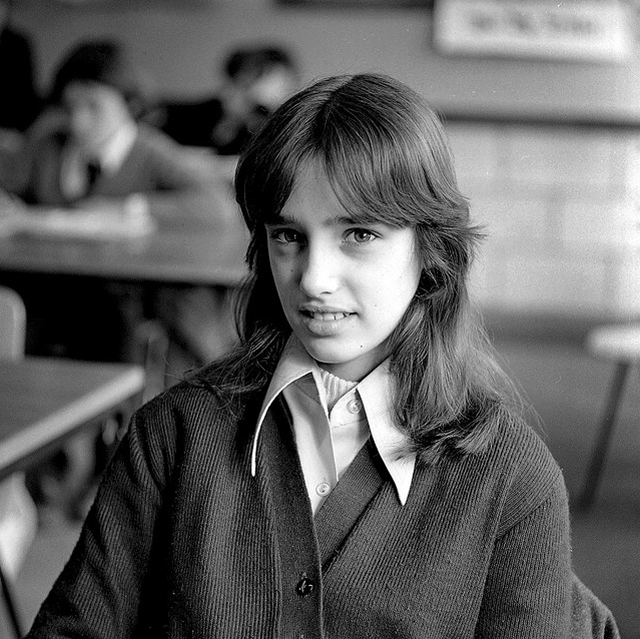 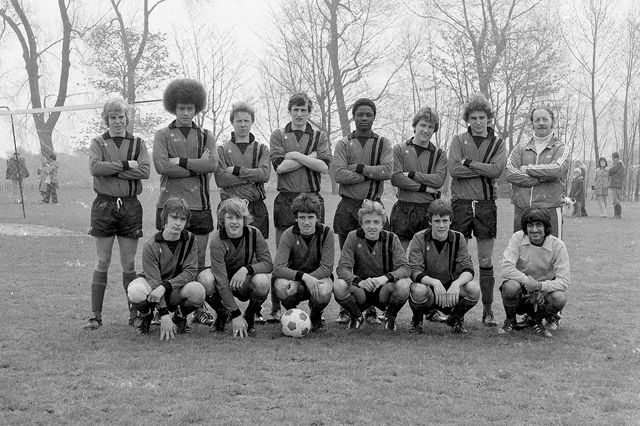 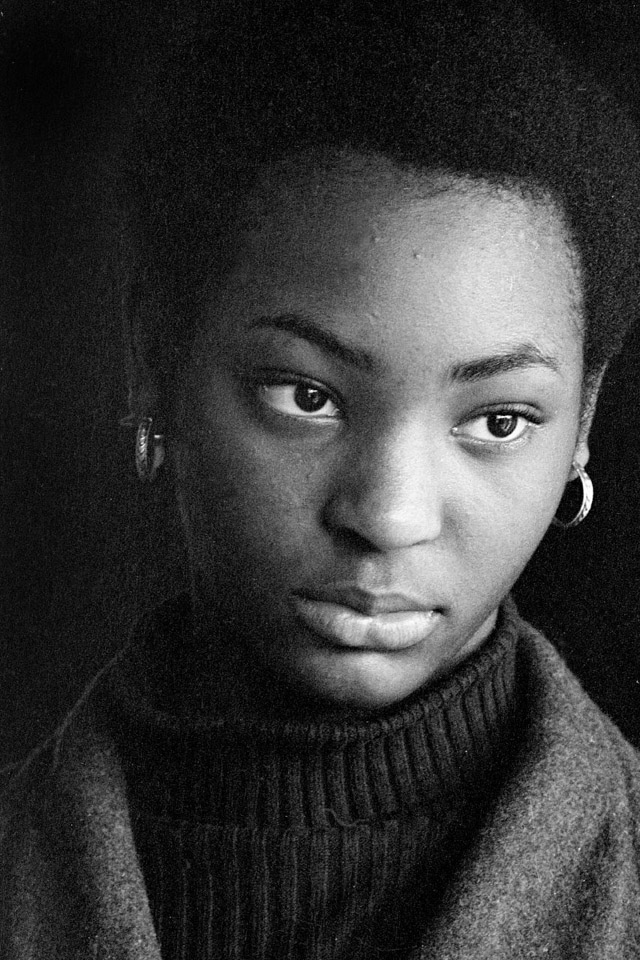 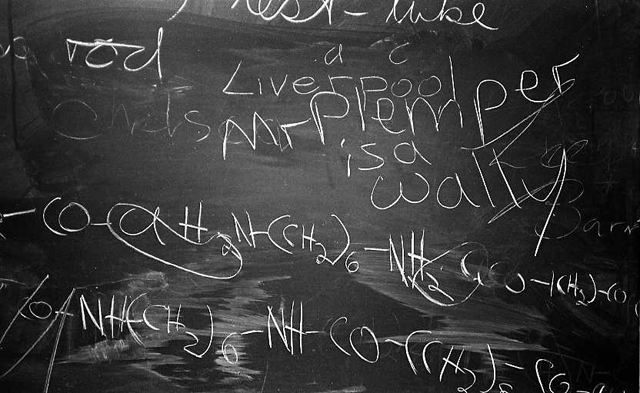