Shocking Pink was a feminist zine put out by a collective of young women in London. It was published in the late 1980s to early 1990s described as a “radical magazine for young women”. The magazine predates riot grrrl era zines of the 90s, expertly blending serious feminist politics with sassy school girl fun. Read the collected issues of Shocking Pink here. 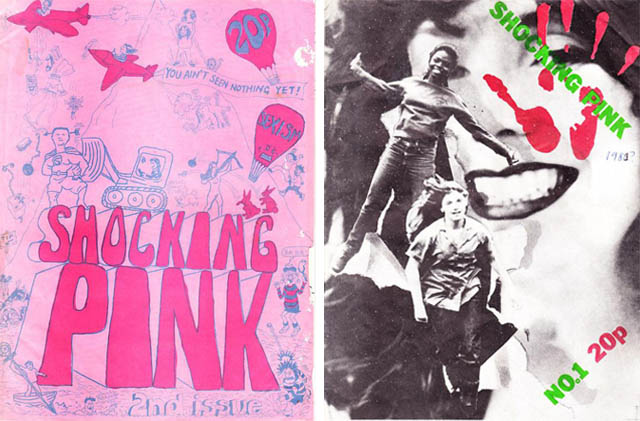 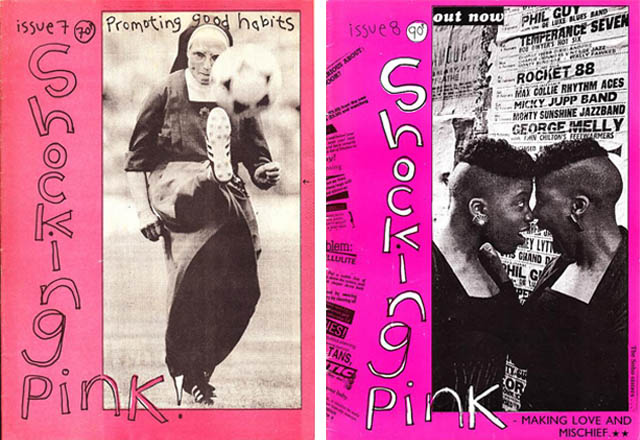