Dan Hancox has covered all of this. And now, along with four others, has decided to release digital pamphlets about the Westminster Bridge Kettling. The release of the pamphlet ties in with news that the ‘kettled’ teenagers who claimed they’d had their human rights breached at Westminster, had their case rejected in the high court. Here’s some pictures from the kettling and Dan’s digital pamphlet (£2 on kindle!) 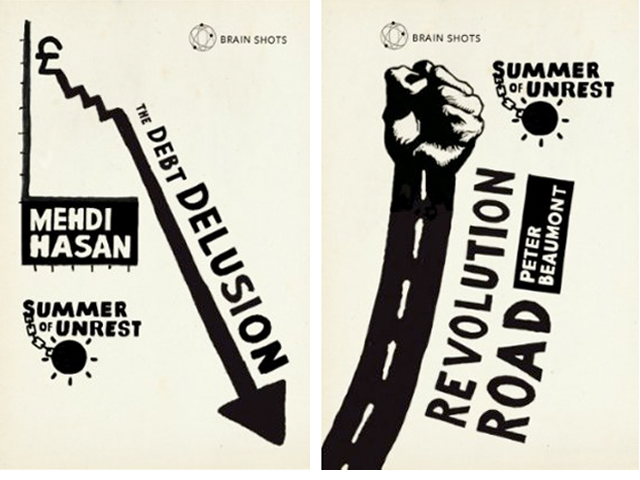 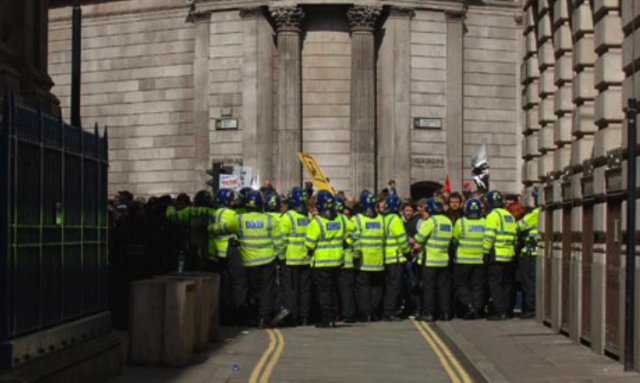 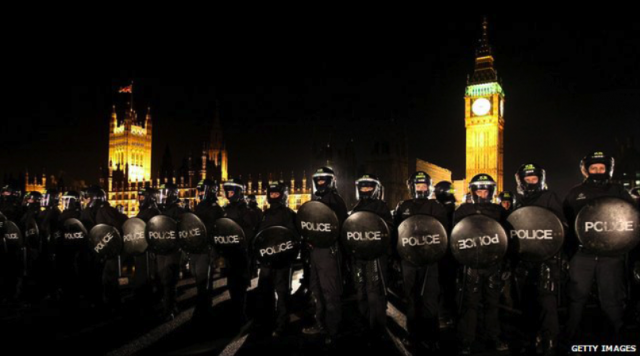